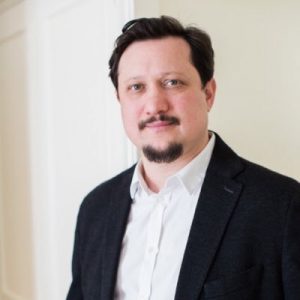 Paul Pacifico is the CEO of the UK’s Association of Independent Music (AIM), which represents over 800 UK independent music companies. He was previous CEO of The Featured Artists Coalition (FAC), a position he has held since January 2015. He was also President of the International Artist Organisation (‘IAO’). Prior to joining the FAC, Pacifico spent almost 10 years in the City in banking and strategy consultancy before leaving to focus on Specific Music in 2005. Specific Music is a creative music consultancy which designs and delivers bespoke music for industry clients as well as brands and charities. He also set up The AllStars Collective, which is made up of 40 of the world’s top session musicians. He continues to perform and record with his band, Pacifico Blues.