OPEN LETTER TO PRESIDENT JUNCKER FROM THE CULTURAL AND CREATIVE SECTORS 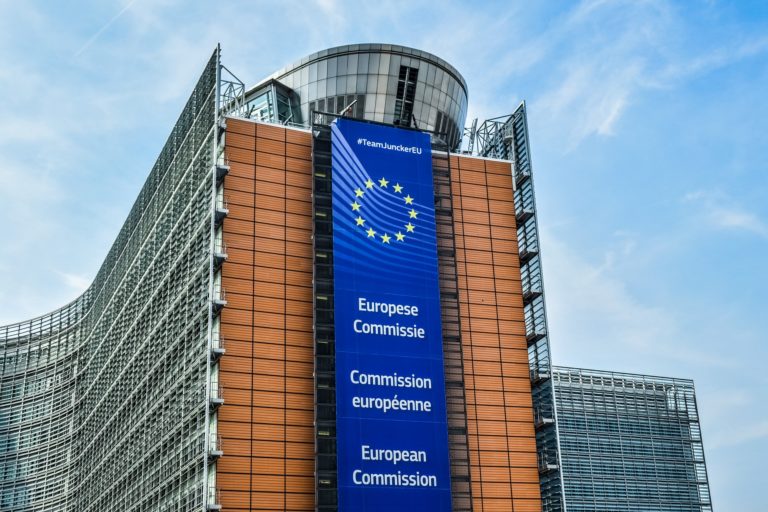 President-elect of the European Commission

Cc . Martin Selmayr, Head of the Transition Team of the President-elect

Cultural and creative industries are ready for a new Europe

On behalf of hundreds of thousands of authors, performers, producers, publishers and distributors of musical, audiovisual, new media, literary, professional content and visual art works, we would first like to congratulate you on your election as President of the European Commission.

The cultural, creative and media industries and operators represented by this letter’s signatories welcome the impetus you wish to give Europe through your agenda for jobs, growth, fairness and democratic change.

The cultural and creative sector stakeholders are committed to contribute to “the move towards a new start for Europe” which you recently outlined in your speech to the European Parliament.

“Getting people back to work”. The cultural, creative and media industries are delighted to see that entrepreneurship and job creation are listed at the very top of your policy agenda for the next 5 years.

Already accounting for 4.2% of Europe’s employment (more than 9.3 million direct and indirect jobs) Europe’s cultural and creative industries are ready to further contribute to this high priority.

“SMEs are the backbone of our economies” – 95% of firms in the EU’s creative sectors have fewer than 10 employees.  In the EU’s film and music sectors, SMEs are responsible for 90% of the added value. With more than 1.4 million very small, small and medium enterprises, cultural and creative industries are at the forefront of Europe’s battle to provide more jobs to its citizens.

“Making much better use of the great opportunities offered by digital technologies, which know no borders”. The undersigned organisations and businesses support a flourishing European Digital Market.

For well over a decade, Europe’s cultural, creative and media industries have helped boost Europe’s digital market for cultural products and services. Some of these homegrown online services have now become global leaders, such as Spotify and Deezer. More significant opportunities will arise in the future, provided continued progress is made on the core enablers of e-commerce.

Copyright, an inseparable branch of intellectual property, is one of those key enablers, and also a critical component of innovation, as well as the legal mainstay of creation in cultural, creative and media industries. A shored-up copyright framework should ensure contractual freedom and an adequate reward for European innovators, creators and producers who take risks and drive investment in new business models, in a highly competitive global market. Any future EU policy must reinforce these characteristics.

Furthermore, the internal market only stands to benefit from stronger cultural and creative industries, which is key if we want Europe to lead in the world’s digital economy.

A European industrial strategy including culture and creativity

“A deeper and fairer Internal Market with a strengthened industrial base”. The cultural, creative and media industries note that they are not listed alongside other industries mentioned in this part of the programme, and would like to be included.

The cultural, creative and media industries also rely on the industrial ecosystem, along with a strong cultural policy. To achieve their full potential, we would like to draw your attention to the vital need for them to benefit from means which other industries benefit from, such as: support for innovation, access to finance and a level playing field in terms of regulation.

Strengthened by those means, cultural, creative and media industries could then fully benefit from “the internal market as a launch pad to thrive in the global economy”. 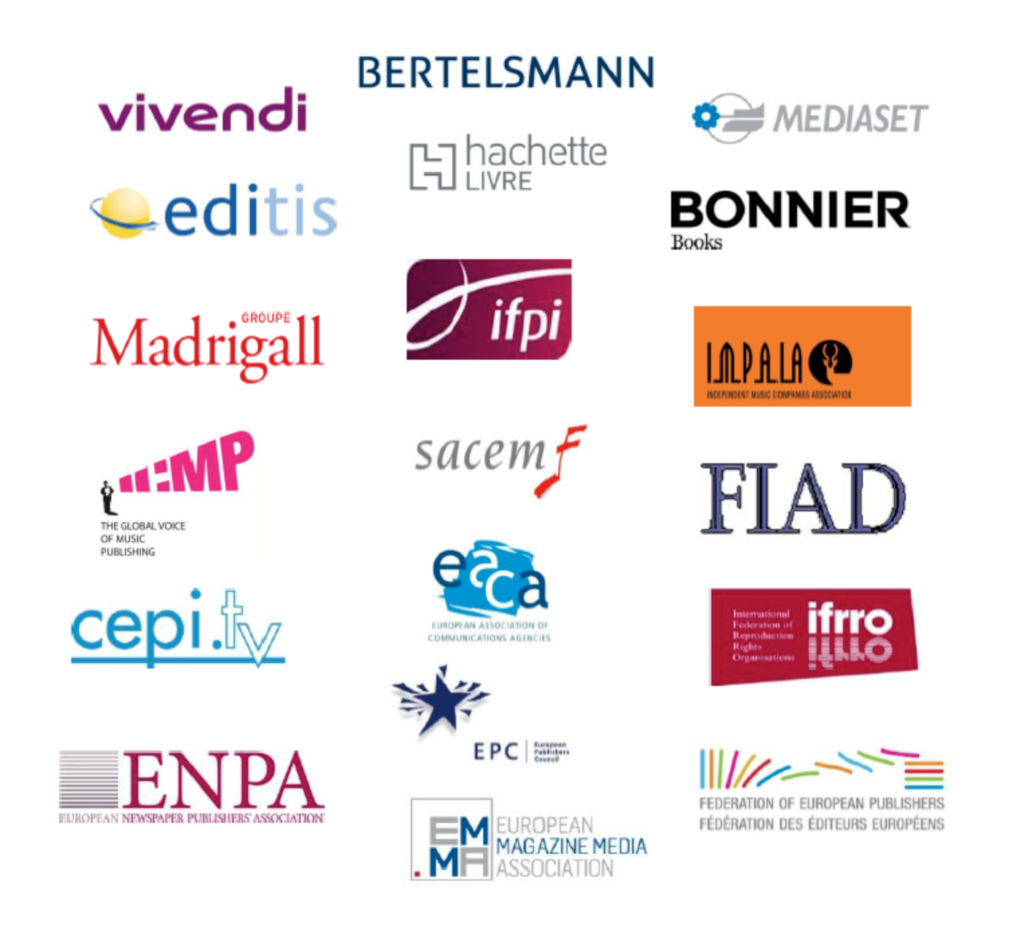