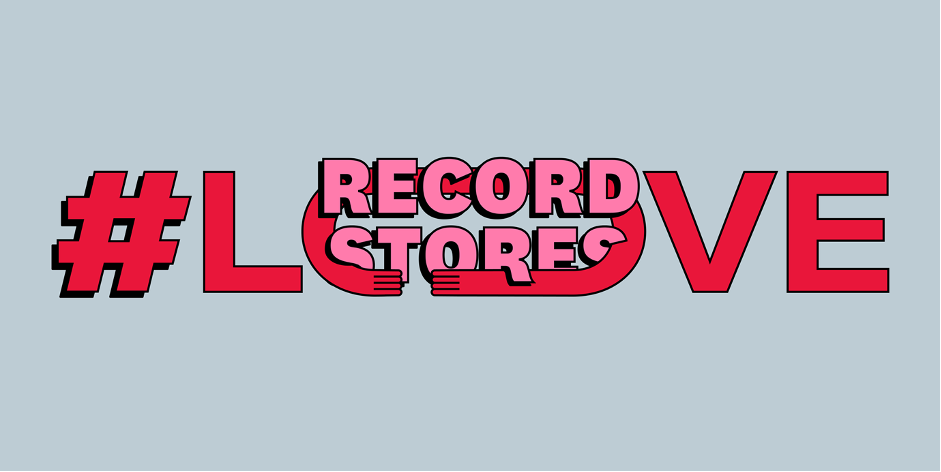 This year, IMPALA’s Outstanding Contribution Award goes to the #Love Record Stores campaign. Jason Rackham, MD of [PIAS] UK, created and led the campaign which has grown into a successful international movement.

Right from the beginning, a huge range of artists including Elton John, Paul Weller and Kae Tempest rallied with the wider music community under the hashtag #LoveRecordStores to encourage music fans to support their local record stores. The campaign was hugely successful and ground-breaking, driven via digital marketing and social media.

#LoveRecordStores aim was to help drive revenues for record stores forced to close due to the pandemic. The highlight was a one-day event, Love Record Stores Day, held in over 130 record shops on the 20th June and generating over £1m of revenue, with several record stores reporting a month’s worth of profit in just 30 minutes. The initiative also partnered with the #saveourvenues campaign, raising money to protect grassroots venues. The year closes with a campaign promoting the best Independent Albums of the Year.

IMPALA Executive Chair Helen Smith commented: “Record stores play a vital role in our ecosystem and this campaign provided essential support and visibility, in what has been an unimaginably tough yet inspiring year. Jason’s energy made it happen and this award honours that, and the contribution of the whole team. Independent music companies and specialist record stores are essential partners in communicating with music fans.”

Jason Rackham, UK Managing Director of [PIAS] and co-founder of #loverecordstores said: “Myself and the rest of the team behind the Love Record Stores campaign are thrilled and honoured to receive the IMPALA Outstanding Contribution Award. The campaign was born out of the Covid-19 pandemic and has grown into an incredibly positive movement that the independent sector has driven – the labels, the distributors, the artists and of course the record stores themselves. These stores are beacons of hope in turbulent times – we must cherish and protect them.”

Helen Smith continued: “The crisis has been a catalyst for mobilisation within the sector across Europe and our award also goes to the other campaigns that adopted their own versions to support their local stores. The ambassador of #LoveRecordStores Tim Burgess also gets a special mention for putting the spotlight on how albums tell an artist’s story with #timstwitterlisteningparty”.

What started as a social media campaign, soon became a blog at https://www.loverecordstores.com/blog, with record stores from all over the world sharing their stories of running a store during the pandemic. The campaign later developed Love Record Stores Day, held on the 20thJune, featuring over 130 independent record stores, with dozens of new and re-issued vinyl releases. With Tim Burgess as Ambassador, throwing the viral #timstwitterlisteningparty, Love Record Stores Day also had a plethora of live music content during the world’s biggest 24 hour online instore event. The initiative continues in December, with the Independent Albums of the Year campaign, containing 100 favourite releases from independent labels, chosen by independent UK record stores. To celebrate the launch, independent record stores made exclusive vinyl pressings of albums included in the list, available for purchase.

IMPALA was established in April 2000 to represent independent music companies. 99% of Europe’s music companies are SMEs. Known as the “independents”, they are world leaders in terms of innovation and discovering new music and artists – they produce more than 80% of all new releases and account for 80% of the sector’s jobs (for more information, see the features of independents). IMPALA’s mission is to grow the independent music sector sustainably, return more value to artists, promote diversity and entrepreneurship, improve political as well as financial access and inspire change. IMPALA has its own award schemes to highlight the artistic contribution of independent music and tell the story of the individuals and projects who make the sector exceptional.