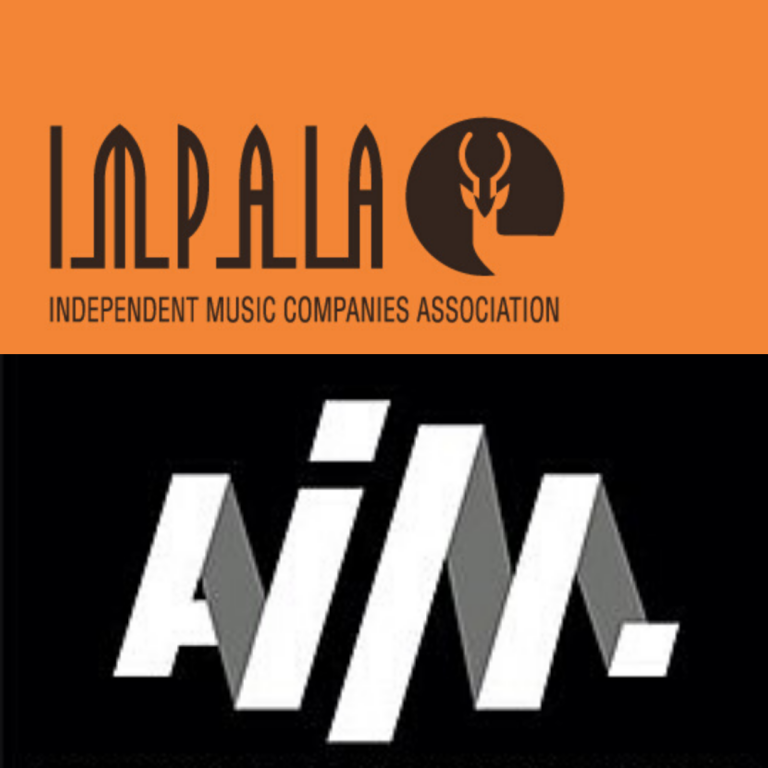 As Brexit uncertainty continues, the European and UK independent music sector calls on both the EU and the UK to ensure that the needs of the cultural and creative sectors are prioritised.

The European trade body IMPALA held their board meeting in London yesterday, where they also met with AIM, the voice for the UK independent music sector. It was agreed that sector specific deals must be on the priority list for negotiators.

Helen Smith, Executive Chair of IMPALA commented: “The relationship between the UK and the rest of Europe is vital for the whole music market. With the ongoing uncertainty and fatigue that surrounds Brexit, it is vital we double our efforts to ensure that sector specific deals remain possible. The voice of the cultural and creative sectors must be heard.”

Paul Pacifico, CEO of AIM and Director of the Creative Industries Federation added: “Priorities include free movement of artists and cultural workers, implementing the copyright directive and recognition of UK’s compliance with GDPR is also essential in our data driven industry, as well as ensuring the smooth functioning of reciprocal agreements for performance and broadcast revenue across Europe.”

The sale of Universal was also discussed, as this would require regulatory approval in both the EU and the UK. Google and other possible purchasers have been referred to in the press. Helen Smith commented: “None of the possible purchasers of Universal mentioned so far would secure regulatory approval. It is vital that the UK regulators are geared up on this, as well as the EU.”

Before their board meeting, IMPALA members also attended the AIM Connected conference this week, where Brexit was one of the panel discussions. The session was chaired by Paul Pacifico who noted that “It is important for music and other sectors to raise their voice as they have particular value to both the EU and the UK economy”. The well-attended conference also featured a focus on the Balkans, featuring members of RUNDA, the recently established association representing the independent record labels in ex-Yugoslavia.

About IMPALA – IMPALA was established in April 2000 to represent European independent music companies. 99% of Europe’s music companies are SMEs. Known as the “independents”, they are world leaders in terms of innovation and discovering new music and artists – they produce more than 80% of all new releases and account for 80% of the sector’s jobs. IMPALA’s mission is to grow the independent music sector, return more value to artists, promote cultural diversity and entrepreneurship, improve political access and modernise perceptions of the music sector.

About AIM – AIM is the not-for-profit trade body exclusively representing the UK’s independent music sector, which makes up a quarter of the recorded music market. Now in its 20th year, AIM’s members range from the largest, most respected record labels and associated music businesses in the world to self-releasing artists and the next generation of entrepreneurs in music. AIM promotes and supports this exciting and diverse sector globally and provides a range of services, commercial opportunities and practical help to members, enabling them to innovate, grow and break into new markets.