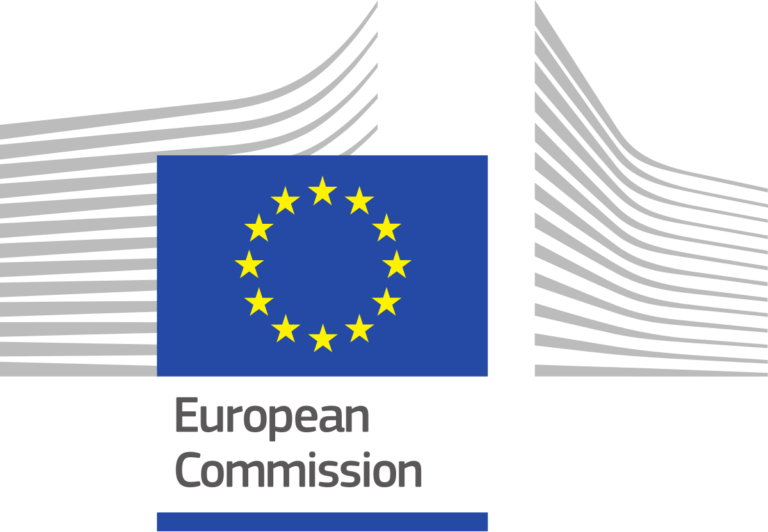 In a speech this morning about anti-trust enforcement, the EC Competition Commissioner Joaquin Almunia confirmed that it would be moving to the “next stage” in its investigation in the Universal/EMI merger.

This follows the launch of a detailed investigation in March when the EC confirmed its initial findings demonstrated that Universal/EMI’s market power would be too big for rivals, customers or piracy to constrain. The Commissioner said then that he would “make sure consumers continue to have access to a wide variety of music in different physical and digital formats at competitive conditions”.

Talking today about different cases such as Google as well as his wider role in developing the digital market, the Commissioner said both the Sony/EMI merger and the Uni/EMI merger are important because “a company with a large and popular catalogue can have significant market power over digital platforms” also noting that “competition authorities have the responsibility to allow all participants to play their part.”

Helen Smith “We welcome this news and expect to see a strong statement of objections confirming the Commission’s earlier findings that Universal is a danger in the physical and digital market because it cannot be adequately constrained by competitors, customers or piracy.”