IMPALA ELECTS A NEW BOARD IN BERLIN, AT AGM HOSTED BY VUT AT THE INAUGURAL ‘VUT INDIE DAYS’ 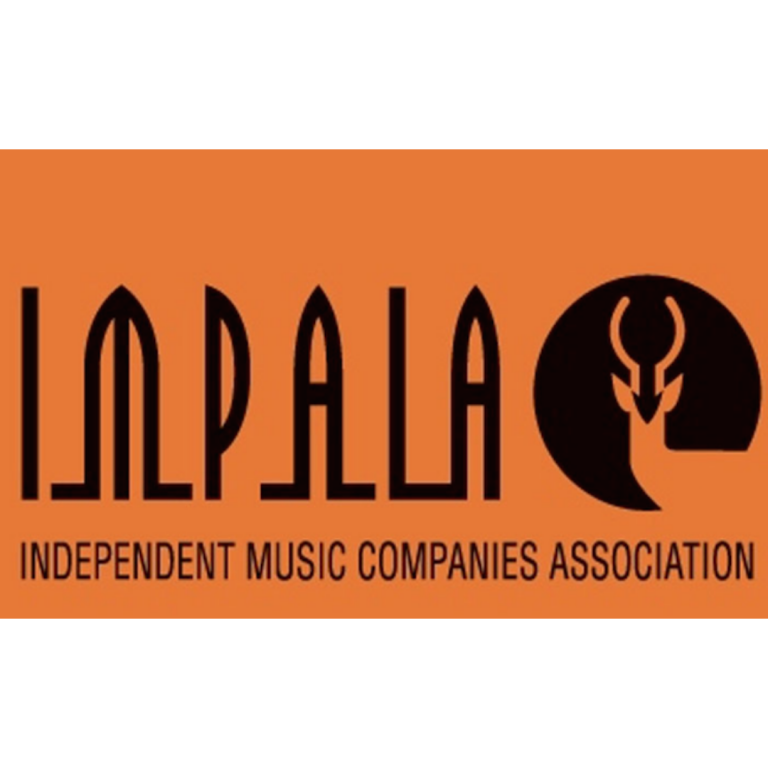 IMPALA held its annual general meeting this weekend, in the midst of Berlin Music Week, electing 24 members to its Board for the next two years. The AGM was hosted by VUT at its inaugural ‘VUT Indie Days’.

Thanks were extended to Everlasting Records’ Mark Kitcatt who vacated the position of President to be re-elected as Board member, as well as to Gazell Records, represented by Dag Häggqvist, and CNR Entertainment, represented by Marcus Turner, both of whom are stepping down following several years serving on the IMPALA Board. Patrick Zelnik (Naïve) was re-elected to the Board.

The Board’s priorities will be to complete IMPALA’s agreement with Warner Music Group and Merlin, supporting the independent sector as it adapts to the changing digital landscape and continuing to level the playing field for independent labels in Europe.

Helen Smith, Executive Chair, commented: “The independent sector is entering a new era. The significant market share uplift created under the agreement that IMPALA has concluded with WMG and Merlin is just one example of the changes taking place. With Jonas, Kees and Geert leading the IMPALA Board, our aim is to ensure that the whole sector can capitalise on this and other new opportunities coming our way.”

New President Jonas Sjöström added: “I would like to thank the Board for entrusting me with the President’s role. My first job will be to set up the process to take advantage of the divestments WMG has agreed to deliver to the independent sector. The process will of course be implemented by an external expert rather than IMPALA and Merlin, and it is an absolute priority for the process to be as efficient, open and fair as possible.”

New Chairman Kees Van Weijen commented: “I would like to thank the IMPALA Board for its trust in electing me as Chairman. In these changing and challenging times for the independent record industry, I see it as my duty, together with my colleagues on the Board, to build on the strong foundation laid by my predecessors. One of my key tasks will be to steer the Board debates so we can work out how to fight for the 4000 independent record labels represented in Europe by IMPALA to be able to fully compete in the new music market dominated by the three major labels.”

Geert de Blaere, re-elected Treasurer: “I would like to thank the IMPALA Board for my re-election as Treasurer of the organisation. The future adoption by the European Commission of the loan guarantee scheme should open a whole new set of financial options for independent record labels all over Europe. Making this work in practice will be one of my challenges as Treasurer. I want to see real growth within the sector.”

The full list of IMPALA members elected to the Board is (in alphabetical order):

IMPALA was established in April 2000 to represent independent music companies. 99% of Europe’s music companies are SMEs. Known as the “independents”, they are world leaders in terms of innovation and discovering new music and artists – they produce more than 80% of all new releases. SMEs also produce 80% of Europe’s jobs. Their potential is enormous but is hampered by complex barriers to trade and severe market access problems.