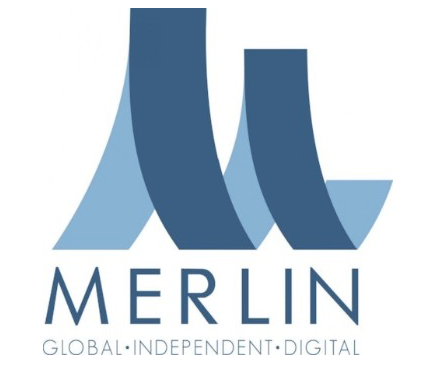 As part of their remit to strengthen the independents, IMPALA and Merlin confirmed today that they have struck a landmark agreement with Warner Music Group.

The agreement arose out of the regulatory process in the EU concerning Universal’s purchase of EMI’s recorded music business, which resulted in Universal being required to sell a significant portion of the acquired business (as well as certain UMG assets) in order to secure the EU’s approval. This included Parlophone Label Group, which was subsequently acquired by Warner Music Group, subject to certain regulatory approvals and consultation with the works council of EMI Music France.

The IMPALA/Merlin agreement – which is conditional upon WMG’s acquisition of Parlophone – aims to bring more scale into the independent sector through an opportunity to buy, license or distribute a significant portion of PLG assets or their equivalent in WMG-owned assets.

The agreement will be implemented by IMPALA and Merlin.

Other measures designed to help rebalance the recorded music market will also be put in place including behavioural commitments and capacity-building initiatives for independents, which again will be implemented by Merlin and IMPALA.

The independent organisations were keen to try to bolster the independent sector and create a new environment to rebuild a market suffering from an ever increasing move towards duopolisation, an issue independents have raised with regulators for many years.

The agreement aims to provide a concrete response to the problems identified in the marketplace during the EC’s investigation of the UMG/EMI merger. The EC found that concentration foreclosed opportunities for independents and others across the whole of Europe, in both the physical and digital markets, as well as in terms of access to radio and other media.

Helen Smith, Executive Chair, IMPALA, said: “Having not blocked the sale of EMI, the result we have negotiated offers regulators the “best of both worlds” in strengthening the independents by bringing more scale into the sector and by creating a more effective challenger to the Universal Sony duopoly. Making sure our deal benefits labels of all sizes is a top priority and, by setting out the principles the parties agree are essential, we believe we have found a “blueprint” for a market where independent artists should have a more level playing field. It is great to see Warner’s commitment to the independent sector reach fruition in this way.“

Charles Caldas, CEO Merlin, commented: “We consistently said that the best result for our members was for the UMG/EMI transaction to be blocked outright. Once it became clear that this was not going to happen, and that we were going to be faced with further market concentration, we had a duty to ensure our members had the best possible chance to continue to compete. This opportunity, to grow into what would otherwise be an unbridgeable gap between the largest majors and the rest of the market, should improve their ability to do so.”

Stephen Cooper, CEO, WMG, said, “We are pleased to have entered into an agreement under which we will work together with IMPALA and Merlin to support and strengthen the independent music community. We believe this is an important step that will help to foster an environment in which the independent music community can continue to thrive and create new opportunities for growth, benefiting the music industry as a whole and all of its constituents. “

This agreement represents the culmination of a long-standing accord between Warner Music Group and the independent music community that concentration should be accompanied by measures to reinforce the independents which was first formalised when the parties agreed potential measures in the event that WMG acquired EMI Group in 2007.