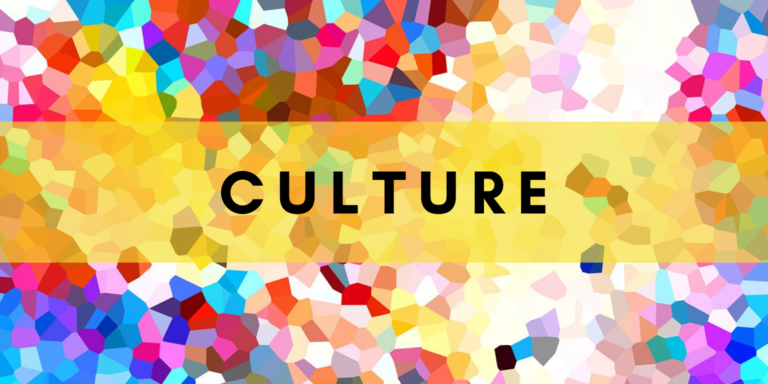 In current times of economic crisis, and as budgets for culture are being cut in many member states, the Platform believes it is crucial to have an ambitious budget for the Creative Europe Programme.

As noted by the European Commission, the cultural and creative sectors in Europe:

While the cultural and creative sectors’ potential has been recognised repeatedly over the years by all EU Institutions, this potential is still not fully recognised and remains largely untapped, as stressed repeatedly by the European Commission.

In light of the three upcoming Presidencies’ agreement to “devote a significant part of their agenda to the finalisation of (…) Creative Europe”, with the aim of having this programme in place for 2014, the Platform calls on the Council and on the European Parliament to endeavor to reach a first-reading agreement, which would allow for a smooth implementation of the 2014-2020 Programmes without any avoidable delay.

The Platform welcomes the Irish, Lithuanian and Greek trio of Presidencies aims to “strengthen the role of culture during this time of recovery from the crisis” and to “demonstrate culture’s contribution to job creation and growth, mainly through the cultural and creative industries, and also to social cohesion, as well as continuing to develop a strategic approach to culture in the Union’s external relations”.

To deliver on these objectives we believe it is crucial to have a strong budget for the Creative Europe Programme. Europe’s cultural and creative sectors represent a massive asset which the European Union needs to capitalise on – this is important for the economy, for cultural diversity, and for Europe to stand out internationally through its cultural influence.

While we welcome the European Commission’s strategy to better exploit these sectors’ contribution to the EU’s economy, we believe this strategy will be pointless if a sufficient budget is not allocated to the Creative Europe programme.

In this framework, the Platform wishes to underline the importance of the new financial guarantee scheme. By providing financial guarantees to banks lending to cultural and creative actors (from individual entrepreneurs to SMEs through non-profit actors), and by improving financial intermediaries’ technical capacity to assess projects and properly evaluate the risks associated with investing in the cultural and creative sectors, this facility will help address an existing market failure by triggering much-needed investment.

The European Platform on the potential of Cultural and Creative Industries, created in 2008 in the context of the EU Structured dialogue with civil society, is a group of more than 40 organisations representing a wide range of cultural and creative sectors. Through policy recommendations and public advocacy, the platform aims to highlight the fundamental role of cultural and creative industries in Europe and unlock their full potential. Following the release of a first set of recommendations in September 2009, the Platform has launched in 2011 a series of policy workshops. A set of more than 80 policy recommendations resulting from these thematic workshops have been presented during the 2011 EU Culture Forum.