EUROPEAN COMMISSIONER STANDS UP FOR COPYRIGHT, SEPARATING MYTH FROM REALITY 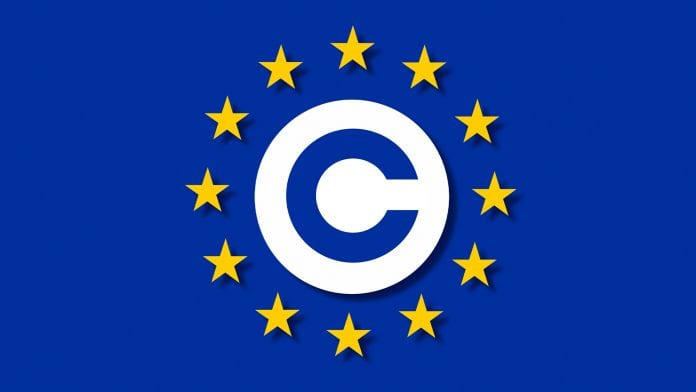 IMPALA welcomes European Commissioner Barnier’s most recent commitment to copyright. Still available in French only, the Commissioner responsible for intellectual property was keen to debunk the myths surrounding copyright and make the reality clear.

The Commissioner rejected claims that copyright is a barrier which prevents citizens from consuming cultural/creative works online and that its abolition could solve everything. He specifically rejected assertions that free access to culture should be recognised, with artists able to receive sufficient remuneration through other channels.

Mr Barnier said such a scenario would lead to copyright creators no longer being able to create. Bigger artists would manage, he claimed, whereas independent artists and newcomers would not. Without copyright, citizens will not have universal access to culture online, according to the Commissioner.

Mr Barnier insisted upon the urgent need for a true “digital pact” between citizens and creators, based on a revised legal framework.