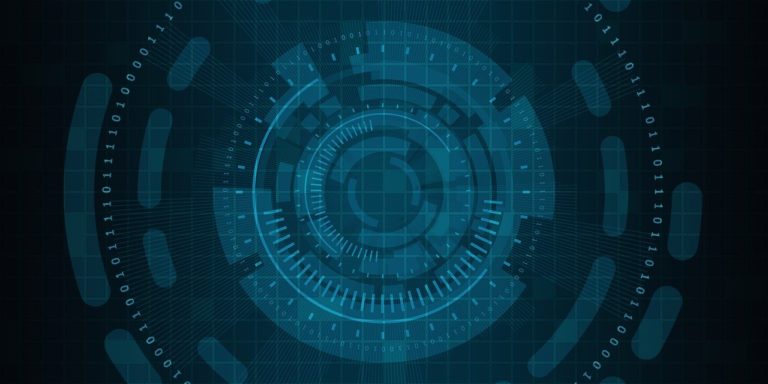 Private copying is becoming a more and more frequent subject of debate. The companies which market copying devices are systematically attacking the system through European and national courts, lobbying and through the press. On behalf of hundreds of thousands of creators we, the undersigned organisations representing authors, performers and producers of musical, audiovisual, literary and visual arts works, feel the need to give a reminder of why private copying combined with fair remuneration remains essential.

Over 50 years ago, the first commercially available recording devices created a dilemma. Copyright as it stood at the time required permission for each act of copying of protected works. It was practically impossible for private users to get permission whenever they wanted to copy something. At the same time, rightsholders were clearly entitled to remuneration for such use of their works.

To resolve this, the vast majority of European countries allowed private copying as long as remuneration was paid to the rightsholders. These national pieces of legislation were brought together at European level in 2001, reiterating the necessity of rightholder remuneration.

The resultant system was balanced. Consumers could now copy freely for private purposes, manufacturers of recording devices saw sales of their products go up dramatically and all rightsholders, regardless of their size, received remuneration for a new use of their copyright. A new market was created, the main economic beneficiaries of which were manufacturers of recording equipment.

Fast forward to the present day. The technology has changed and diversified and copying music, films, books or works of visual arts has become a simple copy and paste and is more prevalent than ever before. The Walkman or VCR of old has been replaced by a myriad of portable devices, e.g. MP3 players, smartphones and tablets, that can hold music, films, books and works of visual arts, and the sales of these devices are exploding. Most people permanently copy content from one electronic device to another, store it online and then access it from another device somewhere else. A recent survey showed how much value is brought to these portable devices by their ability to contain predominantly copied creative content.

The logic of the private copying remuneration system remains relevant in the digital age. It enables consumers to use the new devices legally while still compensating creators.

Yet, regrettably, private copying remuneration is under constant attack. It seems that creators should no longer be remunerated for copies that are made of their works.

This issue has dragged on politically for a number of years. Copyright and the question of whether rightsholders are entitled to authorisation or remuneration rights are permanently being brought into question.

Recently, European Commissioner Barnier has sought to bring this matter to a head by appointing a high-level mediator, Mr. Vitorino. Rightsholders have always been and remain willing to discuss ways of making the system work better for everyone.

This compensation for hundreds of thousands of creators across Europe has not hampered device sales in countries where it is applied. Our members do not understand the heavy lobbying of electronics manufacturers to abolish this remuneration system, which, although perhaps not entirely perfect (and we, the undersigned, are open to discussions on how to improve it), clearly achieves its objectives. Consumers are able to copy legally onto and between their different devices and creators are remunerated for such uses.

– Rightsholders have a right to authorise all reproduction of their works but have accepted reasonable exceptions to this right in the interest of the public and practicality provided they received remuneration for such acts.

– Rightsholders deserve to be fairly and proportionally remunerated for their work and all uses thereof.

– Remuneration payable on the copying media and devices is the best way of linking the act of making private copies to the payment of remuneration to rightsholders.

– The current remuneration system, as applied in most European countries, is not intrusive and preserves the privacy of consumers.

For more information about this Declaration, please contact Matthieu Philibert, Public Affairs Manager on +32 2 503 31 38 or mphilibert@impalamusic.org

A PDF version of the Declaration can be downloaded here: Declaration On Private Copying – An Essential Form Of Income For Europe’s Creators COPY