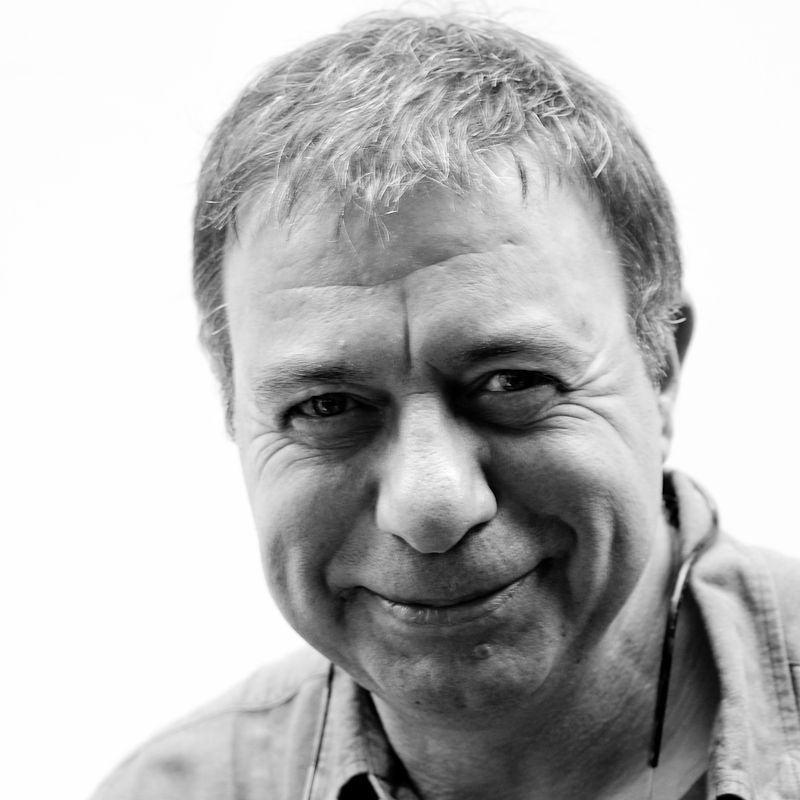 Michel Lambot’s career is inseparable from [PIAS] (Play it Again Sam) as the co-founder and co-president. Created in 1983 in a Brussels cellar by Kenny Gates and Michel Lambot, with a derisory amount of capital, [PIAS] has become a leader of the European independent record industry.

[PIAS] started out through the distribution of independent labels, then extended its activities to production through the creation of its own label in 1984. In 1990, [PIAS] set up offices in Hilversum, Holland, then followed the takeover of Vital in 1993 (which was renamed [PIAS] UK in 2008). [PIAS] offices were set up in Paris and London in 1994, in Hamburg in 1995, in Madrid in 2000 and in New York in 2013 as well as two joint ventures called [PIAS] Nordic in Scandinavia and [PIAS] Australia. [PIAS] current turnover exceeds 70M€ realised by a staff of over 170 people.

In 2000, Michel Lambot was one of a handful music entrepreneurs that created IMPALA, a European non-profit organisation uniting independent music companies. Michel Lambot was also highly involved in the setup of Merlin, a non-profit organisation, representing independent music companies in enhancing the commercial exploitation of their copyrights on a global digital basis.