Jonas Sjöström, founder of Playground Music Scandinavia is awarded by IMPALA for his outstanding contribution to independent music

Jonas Sjöström has had many lives with the common denominator of being one of the most important ambassadors of independent music in Scandinavia, Europe and across the globe as owner of the label Playground Music Scandinavia and through his strategic contribution to the structures that help the sector maximise its collective strength.

Jonas is the founder, owner and manager of the label Playground. Originally from Sweden, Playground Music is today the largest Nordic independent music companies. Founded in 1999, the label operates across all Scandinavia with offices in Malmö, Stockholm, Copenhagen, Oslo, Helsinki, Tampere and Tallinn. Playground's catalogue is diverse with a special focus on pop and rock music. Its most prominent artists include The Rasmus, Koop, Ace of Base, Rasmus Walther and Lisa Nilsson. Playground also distributes in Scandinavia the catalogue of labels such as Beggars, Cooking Vinyl, Ninja Tune and Domino.

Jonas has been a Chairman of the Swedish independent producers’ association (SOM) for 25 years. He was also involved in setting up IMPALA, the association representing European independent music companies, as well as the international network WIN and the digital licensing agency Merlin.

Helen Smith (Executive Chair of IMPALA): “Jonas’ contribution to European music is simply exceptional. With this award the jury acknowledged not only his commitment to the independents, but his inspiring vision for a sector which is simply stronger together.”

Jonas Sjöström: "I am very happy and proud to join the distinguished group of recipients of this award. I have always believed in the collective strength of the indies and the need to join forces. In this very competitive market,  we will continue to grow by continuing to strengthen our cooperation locally and worldwide, and  developing our institutions like Merlin. I also expect to see more political support. As SMEs, we are a creative and economic force."

About Jonas Sjöström - Jonas Sjöström is the Swedish owner and CEO of Playground Music Scandinavia AB, the largest independent music group in Scandinavia and Finland. Previously he was Managing Director of MNW Records Group 1978-1999, CEO HNH (Naxos International) Hong Kong and external consultant for Edel (Germany). Jonas was one of the founders of the European independents association IMPALA. He has served on the Board since 2000 and was IMPALA's President 2014-2017. He was also Chairman of SOM (Swedish Independent Record Producers Association) for 25 years. Presently Jonas is also Chairman of SLR (Swedish Label Rights Association) and a Board Member of IFPI Sweden. 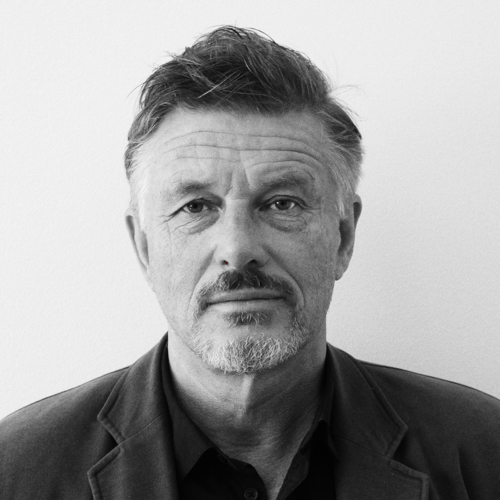 About Playground Music Scandinavia - Playground Music Scandinavia was founded in 1999 and is today the largest Nordic indie label with offices in Malmö, Stockholm, Copenhagen, Oslo, Helsinki, Tampere and Tallinn. Playground works in several areas. It has four labels to which it signs its own artists: Playground, Diesel, Masa Music and Uniform Beat. Playground works with A&R, marketing, digital development and publishing for new artists as well as its catalog. For a long time, Playground has also been the Scandinavian representative for a large number of foreign record labels and distributor digitally and physically for a large number of Nordic companies. The company works globally to promote and monitor both its own and its artists' rights. Playground is represented on all digital platforms and is also the sole YouTube certified record company in the Nordic region. It engages in the Nordic independent organisations as well as IMPALA and WIN, and has signed the Fair Digital Deal Declaration, initiated by WIN to improve transparency towards artists. Playground does this in order to underline our commitment to fairness and transparency in the music industry.

About IMPALA and the Outstanding Contribution Award - IMPALA represents independent music companies across Europe. World leaders in terms of innovation and discovering new music and artists, independents produce more than 80% of all new releases. The Outstanding Contribution Award is one of two annual awards, which showcases European independent music and those who drive it. Previous winners include Plus 1 – Refugees welcome!, Label Love, Eurosonic Noorderslag, Armada Music/Armin van Buuren, Martin Mills (Beggars Group), Charles Caldas (Merlin) and Mario Pacheco. IMPALA also has a Mercury-style prize for the best independent album of the year, as well as a range of silver, gold and platinum sales awards. Artists recognised include Agnes Obel, José Gonzalez, Major Lazer, Christine and the Queens, Jamie xx, Caro Emerald, Trixie Whitley, Keny Arkana, Adele, Normhal, Skepta, And So I Watch You From Afar, Els Pets, Texas and Andreas Kummert.