IMPALA has now revealed its shortlist of nominees for the seventh edition of the IMPALA Album of the Year Award. Once again the selection underlines the diversity and quality of independent labels from all over Europe. 25 albums are nominated and nineteen countries are represented this year.

The voting is currently taking place to decide who will succeed to Jose Gonzalez’s acclaimed album Vestiges & Claws. The winner will be announced at the end of March.

The nominated albums are listed in alphabetical order by artist/name of the album/record label:

Helen Smith, Executive Chair, IMPALA commented: “The essence of this prize is to put the spotlight on the most exceptional album of the year. It’s a great shortlist again with both new faces and well-established independent artists. The jury will now decide which album they believe was the best in 2016”. 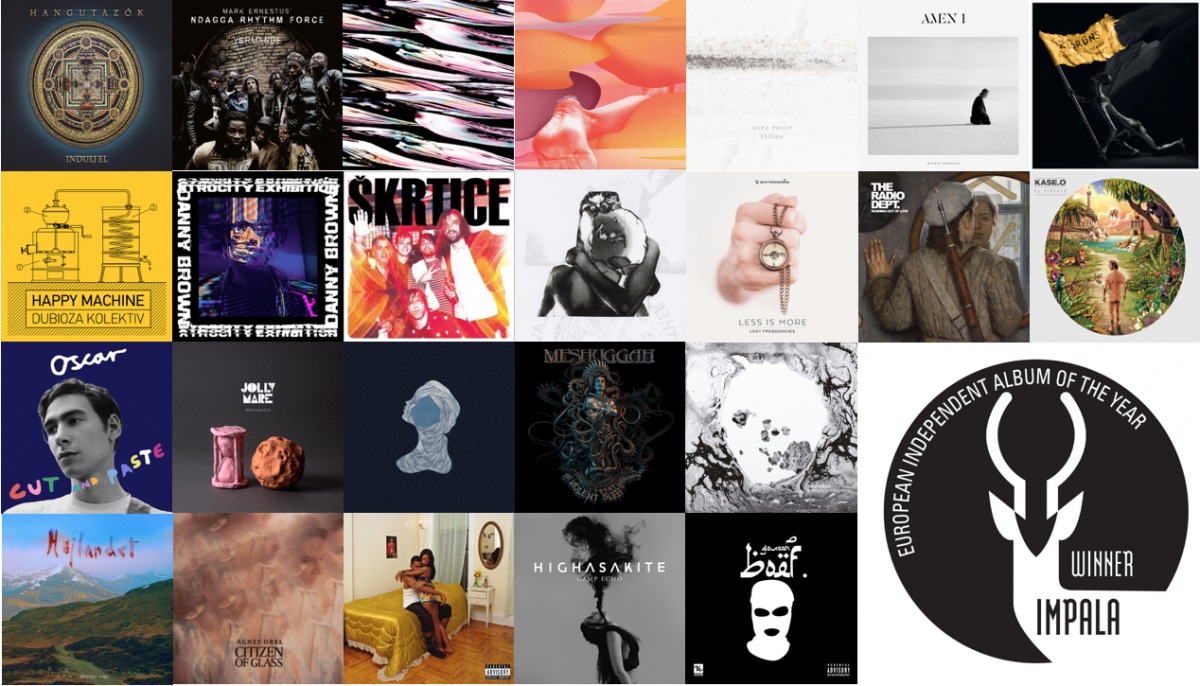 The “European Independent Album of The Year” award was launched in 2011, together with the annual “Outstanding Contribution to European Music” award, to mark the 10th anniversary of IMPALA. This award showcases the breadth and diversity of independent talent across Europe. The winner is selected on the basis of completely open criteria from a shortlist compiling national and non-national album nominations from territories across Europe put forward for their musical, artistic or other exceptional quality. Nominated albums were required to have been released on a European independent label between January and December 2014. Previous winners of the Award are Efterklang, Adele, The xx and Guadalupe Plata.