In this interview originally published in Music Week, IMPALA met with Spanish record label Everlasting Records founder Mark Kitcatt to discuss Guadalupe Plata winning the IMPALA European Album of the Year award, what's in store for Everlasting Records and what it is like to run an indie label in Spain nowadays. 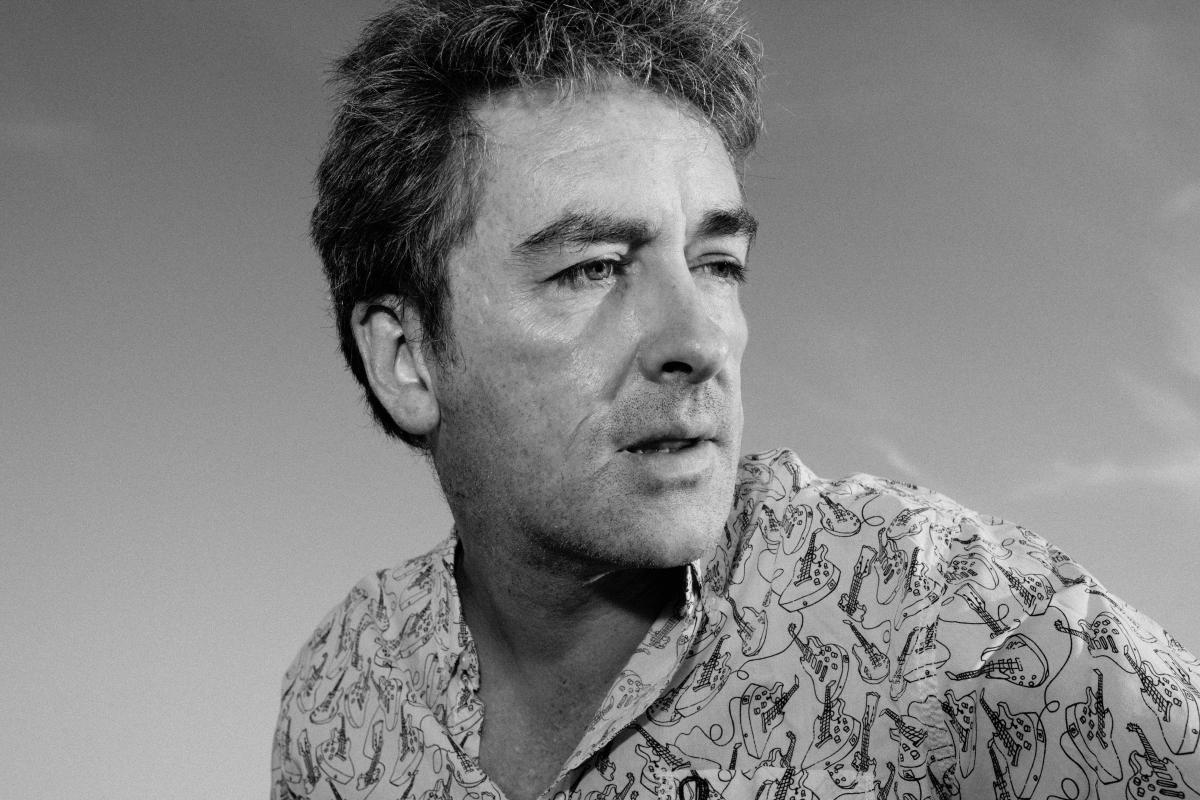 How did you discover Guadalupe Plata, and why did you sign them?

MK: They played one song at the UFI awards a couple of years ago - they were collecting a prize for best photo session. UFI is the local independent labels' association. They were electrifying and, not exactly scary, but kind of disquieting - I said to my friend Manuel at the time, I would love to work with these guys. As fate and the "noche madrileña" would have it - I bumped into them again at five or six in the morning, at an all-night bar in the centre of Madrid where pensioners gather round a grand piano and sing the old songs - all night, any night. So.... it kind of had to be.

What did you think of the album the first time you heard it?

MK: They sent me the first mixes of the new album, a couple of months later. They work very quickly indeed - this album was recorded in three days.

I don't have golden ears and I don't have a capacity to assimilate fifty or even five musical works in a week, or a month. But sometimes I come across recordings which have a kind of mystery about them, and I keep going back to that recording, and when it finishes I have to put it on again. I remember when I was a kid, the Fall records with Craig Scanlan and Steve Hanley always did that to me. Which is why our company is called "Popstock", by the way!

Their album had that quality for me. It has that sense of space, and of night, and that bounce that run through all great rock'n'roll music. Like somehow, the blues had been invented by olive pickers in Jaén!

They come from Úbeda - a small Andalucian town in the olive producing province of Jaén. Two of them were born in the same week; they've grown up together and between them and their manager, they organise and play three or four gigs every week, all over Spain, design, photograph and draw all their artwork.... they even make some of their own instruments.

Anyway, I don't mention this in order to make a point about how extraordinarily independent they are. There are hundreds or thousands of acts in Spain and around Europe who work in the same kind of way. I just think that however much you hear about the hive mind and the collective consciousness, and however difficult things are made for artists... which is very difficult, in Spain right now..... that the art which connects with people, moves them, gets them to dance, to themselves connect with others - it seems to come from individuals or small groups of individuals using their intelligence and tools to pull out an idea from within themselves, or to pluck it from outside.

So for everything that IMPALA does to defend that small act of creation which matters so much to so many of us, from some pretty voracious forces lined up against it - we're very proud to accept this prize!

MK: What’s next for Everlasting Records and Guadalupe Plata?

We've done a fair bit of work in the Americas - we're between a trip to Brazil last week, and Mexico next. The band has worked a lot in the Americas and every town with a PA and a drinks licence in Spain, and now we have some offers in Europe which we're trying to turn into a viable tour.

They get in front of any audience and just play - in Brazil they played a theatre to 200 people and the next night, a festival to 10,000. And it works. There doesn't seem to be any language barrier - lyrically they are from the school of Little Richard, anyway! - more Penniman than Zimmerman!

I hope that more people will hear their music and that it will grab them like it grabbed me, and they'll hope us to spread the word about the band. We don't try to push them. People come to us.

The band has recorded seven new tracks - on a two track Revox recorder, live with two mikes taped to each other. So we can expect a new album from them in the next few months; Tremenda Trementina, and hopefully Los Punsetes, will have new releases as well. As I write, we have El Guincho recording upstairs in our attic, and Carlos from Guadalupe Plata is rehearsing in the basement. And we're listening to Husker Du really loud. So the joint, as they say, is rocking.

We book most of the tours and look after most of the publishing for our acts so it is pretty full on in the Calle Azcona at the moment.

How is being a label different nowadays than it was when Everlasting Records started?

MK: On the positive side, I noticed that the Spanish language culture has changed a lot in recent years thanks to the internet: it is nowadays much easier for people in the Americas to listen to Spanish music. Music is more readily available, and we can expect a song to be played on radio, say, in Mexico, as soon as it is released in Spain. Gone are the days when you could feel the Atlantic separating Spain from the other Spanish speaking countries.

On the other hand, it is still very difficult to make music - any art - in Spain. It  looks like no one wants to pay artists for their work. And it keeps getting worse - apart from the issues you see everywhere with Google and YouTube bleeding creators dry, Spain has its own, specific problems. The "freetards" - the internet gurus selling the idea that creators have to give up all their rights to get a break; the government taking a 21% cut on concert tickets, meaning that most of the time, when an artist plays in Spain, the government makes more money than the artists themselves. Some TV stations are paying their own writers to re-write songs: these will be played late at night in order to make sure that all money paid for the music is actually coming back to the TV station itself. Such a climate is taking a toll on the ambitions of artists, as being an artist nowadays is akin to a survival game. They stop believing that their work has value or that they can make a living, creating.

What advice would you have for labels starting out today in Spain?

MK: I would say go ahead, first of all. People are making great music somewhere and they need people who connect with it to show it to other people - to give them a context and to help show them to other people who can be touched by it. And I would say to them be prepared to polish up their political, their fighting and legal skills, and their oratory because as sure as there are people who will love the music, there will be people trying to sell something, using the music, and not to pay the creators.