Worldwide Independent Network (WIN), the organisation headed by Alison Wenham that represents the interests of the global independent music community, has appointed Beggars Group Founder Martin Mills to the position of Chair. 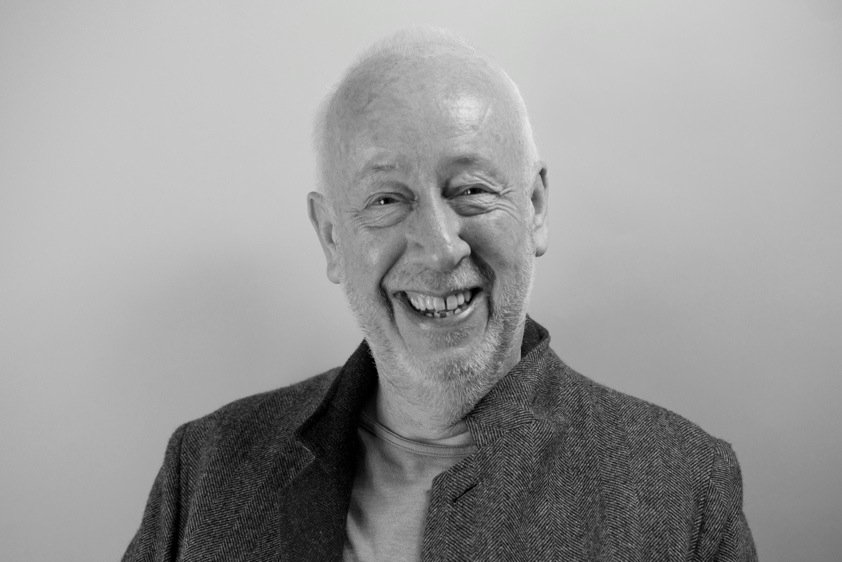 London based Beggars Group is one of the biggest independent record companies in the world representing labels such as XL Recordings, Rough Trade, Matador, 4AD and Young Turks.

Mills recently stepped down from the Chair’s position at Merlin, where he remains a board member, and is also on the board of IMPALA, AIM and A2IM.

Originally launched in 2006, WIN became a standalone trade association in 2016 in response to business, creative and market opportunities and challenges faced by the independent sector across the world. WIN plays a vital role in gathering intelligence so that its members have a global overview of the key issues affecting the independent sector.

It promotes the rich cultural and commercial importance of the sector and strives to maintain a level commercial playing field and a pro-competitive environment.

WIN works with collection societies around the world to monitor efficiency, accuracy and transparency in the management of independent rights.

WIN also commissions and publishes the annual WINTEL market report, which provides an accurate picture of the global economic and cultural impact of the independent music sector.

The most recent report, published in October 2017 found that independent record labels represented 38.4% of global recorded music market share measured at copyright level, with global revenues in excess of $6bn. The sector is enjoying continuing growth, particularly in the streaming market where year on year growth was 80%, outstripping the overall market growth of 60%.

With a newly elected board of leading independent representatives WIN will make a real difference to the immense opportunities ahead for independent creative companies. For a full listing of current board members please visit : http://winformusic.org/win-board/ or see ‘notes to editors’ below.

Alison Wenham, CEO of WIN said, “Martin Mills has been a hugely respected and influential champion of the independent music community for decades and WIN is delighted to announce his Chair. He will be a powerful advocate and will play a vital role in ensuring that we speak with one clear, collective voice while safeguarding the interests of members as we move forward in an ever more competitive commercial market.”

Martin Mills said, “I’m honoured to be chosen as WIN’s first Chair. Independents have needed a global voice in a globalised market, as they have benefited from strong local voices as local remains as important as ever. I am confident that Alison and her team will bring a co-ordinated, informed, strong and leading presence to worldwide issues, and ensure that independent interests are not just well represented, but also at the forefront of determining our collective futures."

About WIN
The Worldwide Independent Music Industry Network (WIN) is a global forum for the professional independent music industry. It was launched in 2006 in response to business, creative and market access issues faced by the independent sector everywhere. For independent music companies and their national trade associations worldwide, WIN is a collective voice. It also acts as an advocate, instigator and facilitator for its membership.

WIN Board members
WIN’s overall direction is guided by its Board. The Board is made up of directors of influential independent music companies in all key markets around the world.

The current WIN Board members are (listed alphabetically by country):

Rest Of The World

About IMPALA
IMPALA was established in April 2000 to represent independent music companies. 99% of Europe’s music companies are SMEs. Known as the “independents”, they are world leaders in terms of innovation and discovering new music and artists - they produce more than 80% of all new releases and account for 80% of the sector's jobs (for more information, see the features of independents). IMPALA's mission is to grow the independent music sector, return more value to artists, promote cultural diversity and entrepreneurship, improve political access and modernise perceptions of the music sector. See the organisation's key achievements in IMPALA's first 15 years in milestones.