Europe For Creators is asking YouTube for access to the same tools YT has used to promote its own messages on the EU’s copyright directive and article 13. The request is to allow Europe For Creators to message YouTubers and place banner ads on YouTube's network, in the same way YT has done. An open letter has been sent by Europe For Creators, a coalition of professional organisations of writers, musicians, producers, comedians, films makers coming from all over Europe and representing 12 million jobs across the European cultural and creative sectors. YouTube’s behaviour in using its own network and advertising has been the subject of much debate about the platform’s dominance. Read the full letter below and on Article13.org. 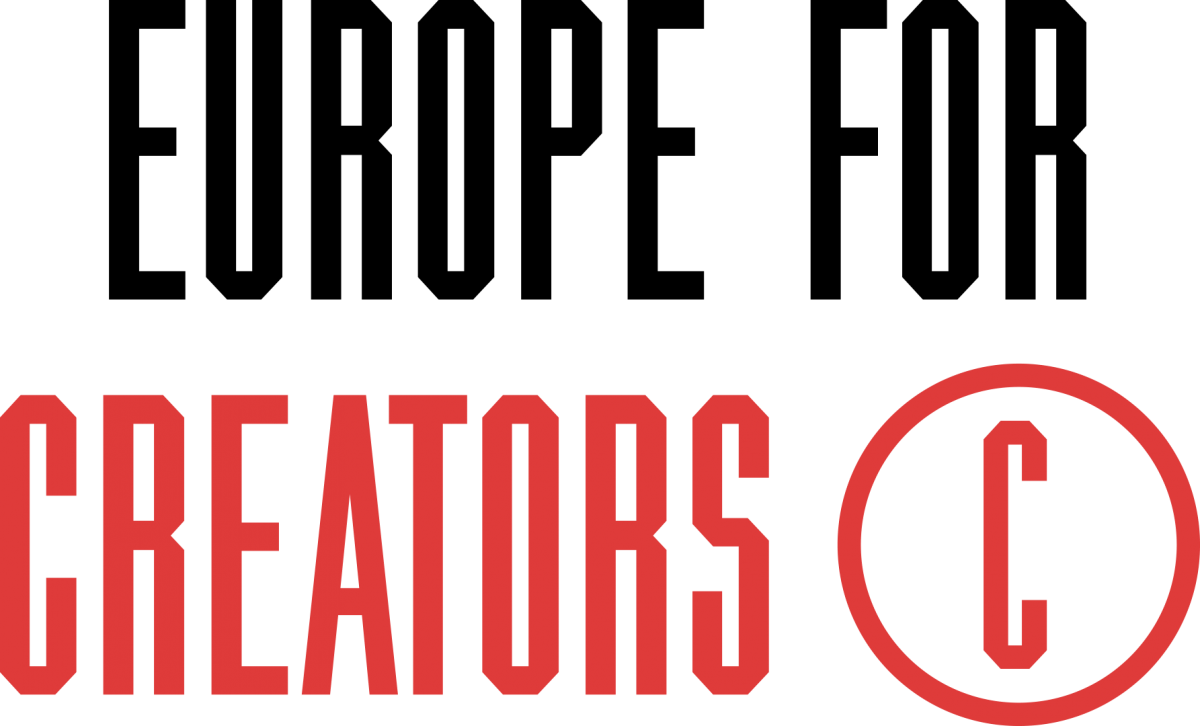 An Open Letter to Susan Wojcicki, CEO of YouTube

After almost three years’ worth of in-depth examinations and negotiations involving the three EU Institutions, 28 Member States, 751 MEPs, and thousands of experts and stakeholders, the European Parliament is about to take a formal decision on the directive on Copyright in the Digital Single Market.

The aim of one of the main provisions of this directive – Article 13 – is to ensure that platforms such as YouTube fairly compensate the creators whose works are made available through their services. In other words, to play fair and respect the creators who made YouTube what it is today.

We believe that the Copyright Directive will create a level playing field for the European Digital Single Market, with fair and equal rules for all.

There is ample public debate around this directive and your right to defend your position, as a concerned party, is not in question. Indeed, the positions you have taken in the media or through your own videos against Article 13 are well known and nourish the public debate.

However, since the European Parliament voted overwhelmingly on Sept. 12 to approve its version of the Copyright Directive, YouTube has been actively using its own services to influence public opinion, often with misleading or false information.

You have taken advantage of your considerable influence over 1.8 billion monthly users as the biggest media entity in the world to:

This is unprecedented and raises ethical questions.

Moreover, YouTube enabled the propagation of misinformation - such as the claims that Article 13 would lead to the shutting down of YouTube channels, kill European startups, put an end to memes and gifs and harm freedom of speech. In other words: change the Internet as we know it. Such scaremongering deliberately ignores the special protections provided in the text and misleads public opinion.

It interferes with the democratic and balanced debate that all European citizens are entitled to. We believe it is totally unfair and unacceptable that your service, which dominates the online market, is exclusively used as a media service to promote your own commercial interests in a debate over European legislation.

You advocate freedom of expression but what we have seen is a media service dedicated to the promotion of its own views, based on false information and scare tactics.

We believe in pluralism and open, democratic debate. We believe our views also need to be voiced to your audience. That is what freedom of speech is all about.

Acting as a media service requires responsibility and accountability to ensure democratic debate.

About Europe For Creators:
A gathering of professional organisations of writers, musicians, producers, comedians, films makers coming from all over Europe.... We represent some 12 million jobs across the European cultural and creative sectors. We are people, not bots. And we are protesting against the false divide that has been put between citizens and us.

About IMPALA:
IMPALA - IMPALA is the European association of independent music companies. Its mission is to grow the independent music sector, return more value to artists, promote cultural diversity and entrepreneurship, improve political access and modernise perceptions of the music sector.