Founded in 2004 after Tim Dellow and Toby L met at a Bloc Party gig. Transgressive Records is one of the UK’s most succesful labels and home to an eclectic roster including Flume, Gengahr, Johnny Flynn, Songhoy Blues, Foals, At The Drive-In, Let's Eat Grandma, Blaenavon, Marika Hackman, Africa Express, Two Door Cinema Club, and more. The company is powered by a seven-strong team based in London. It has released over 250 records and won Best Independent Label at the AIM Awards 2015.

“Transgressive is blessed to have originated in the UK, which remains one of the most progressive, forward-thinking, fastest, eclectic and exciting music climates on the planet” says Toby L, “However, we realise there's a whole world out there, and great music travels.”

“We are an emblem of the artists we work with - if people think Transgressive is an exciting music company, that's because we're privileged to work with incredible artists - long may that continue. Thank you to everyone that continues to support us and our music.”

For more about Transgressive’s story, read Kenny Gates’ interview with Tim and Toby in the The Independent Echo. 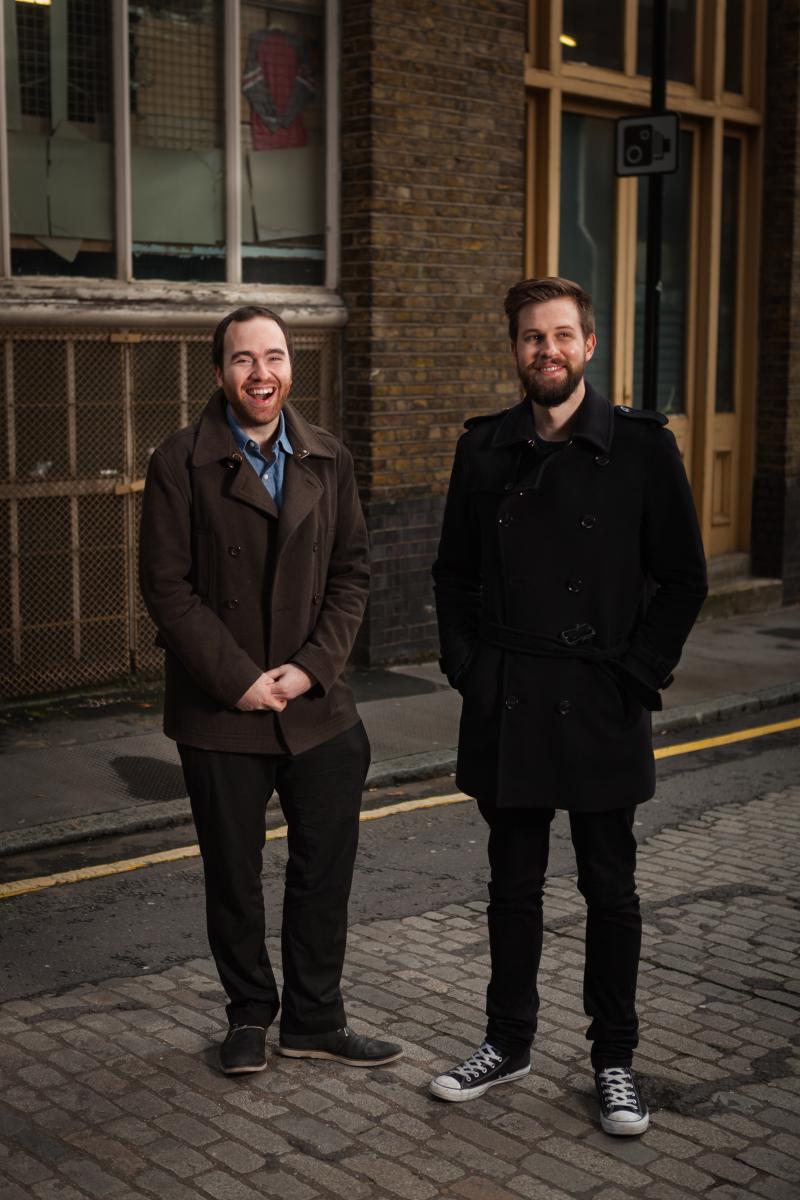 We started a label because we wanted to be proactive in supporting great musical talent and culture alike. In the current age, it's possible to make a big dent from a small set-up; when we started, there were only a couple of us, however, we were still able to make a meaningful global statement with our music, championing artists that might not have had the opportunity otherwise.

We love taking risks musically and creatively - we always want to surprise people. Genres play no part in what we sign - as long as it's soulful and brilliant, it has a place on Transgressive.

Impossible to state... It really could be any of the following (here's a top-12):

3) Flume - Flume - an important statement in the modern electronic scene

5) The Shins - Wincing The Night Away - their third album; one of their most melodic and yet challenging

6) Mechanical Bride - Living with Ants - one of our most beautiful records; a bit of a lost classic (for now...)

7) FAMY - We Fam Econo - contains Ava, one of the best songs we've ever released

12) Fist City - Everything is a Mess - nasty, intelligent punk - what beats it?

Or others... All of these remain timeless listens; as relevant now as when first conceived or released. 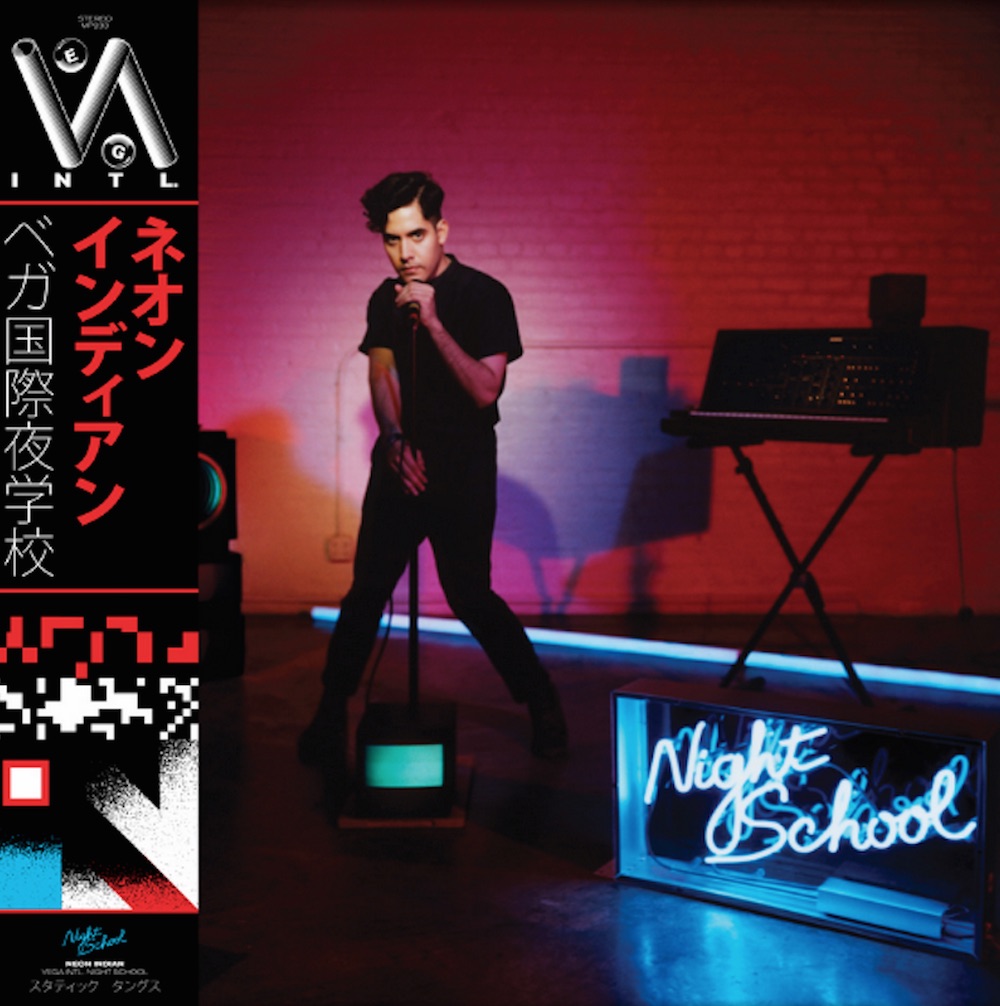 Work hard, take risks, follow your heart, support genius... Don't follow the crowd. Promise to your artists realistically, and deliver accordingly - then set new goals, and smash those as well. Collaborate and be good to people - you can achieve more together as a team.  Have fun, too - that's important as well.

Check out a taste of Transgressive Records in a playlist:

This feature first appeared in The Independent Echo