Kristoffer Rom co-founded Tambourhinoceros in 2010 when he realised the potential of the local scene.

Based in Copenhagen but working throughout Europe, Kristoffer and the new co-owner Tu Kjerstein produce Alternative rock, pop, experimental and electronic artists such as Rangleklods, Palace Winter, CTM, Cancer and many others.

According to Kristoffer “The Danish independent scene is absolutely thriving artistically these days but commercially it feels like it’s still in beta. Very few in the Danish industry work internationally and we envy the level of professionalism we meet in the UK, Sweden or Germany.” With already 147 records released, the five-year-old Danish label seems to be on the right track. 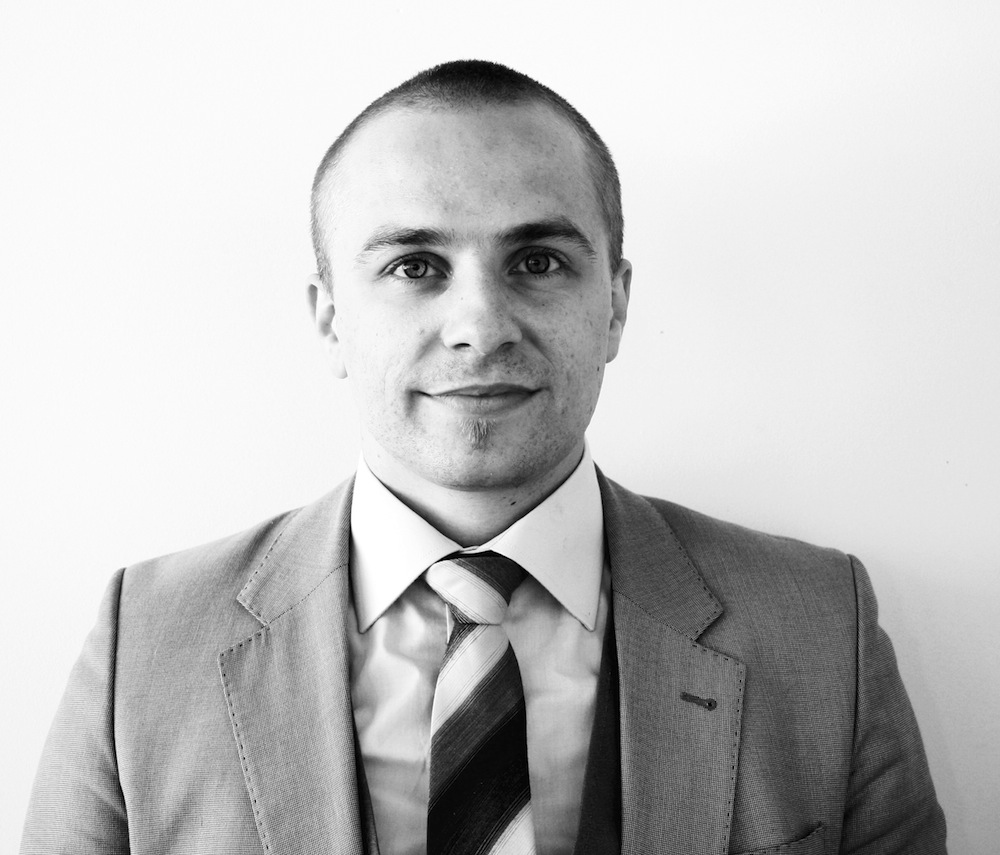 Me & my co-founder Aske were playing in a band called Oh No Ono from 2003-2011. That band were our own A&Rs, art directors etc., so we began playing with the idea of starting a label.

At some point in late 2009 we just discovered that we had so many great bands without labels around us and the timing felt right to go through with the idea. Aske left the label at an early stage to focus on making music again and me & Tue Kjerstein, who I’m running and owning the label with now, took it from hobby to livelihood.

An impossible question!!! We love each and everyone of them.

We’re just thrilled to have a label where it’s totally OK to both release experimental artists like Frisk Frugt & CTM, electronic pop like Rangleklods and alternative rock like Palace Winter. 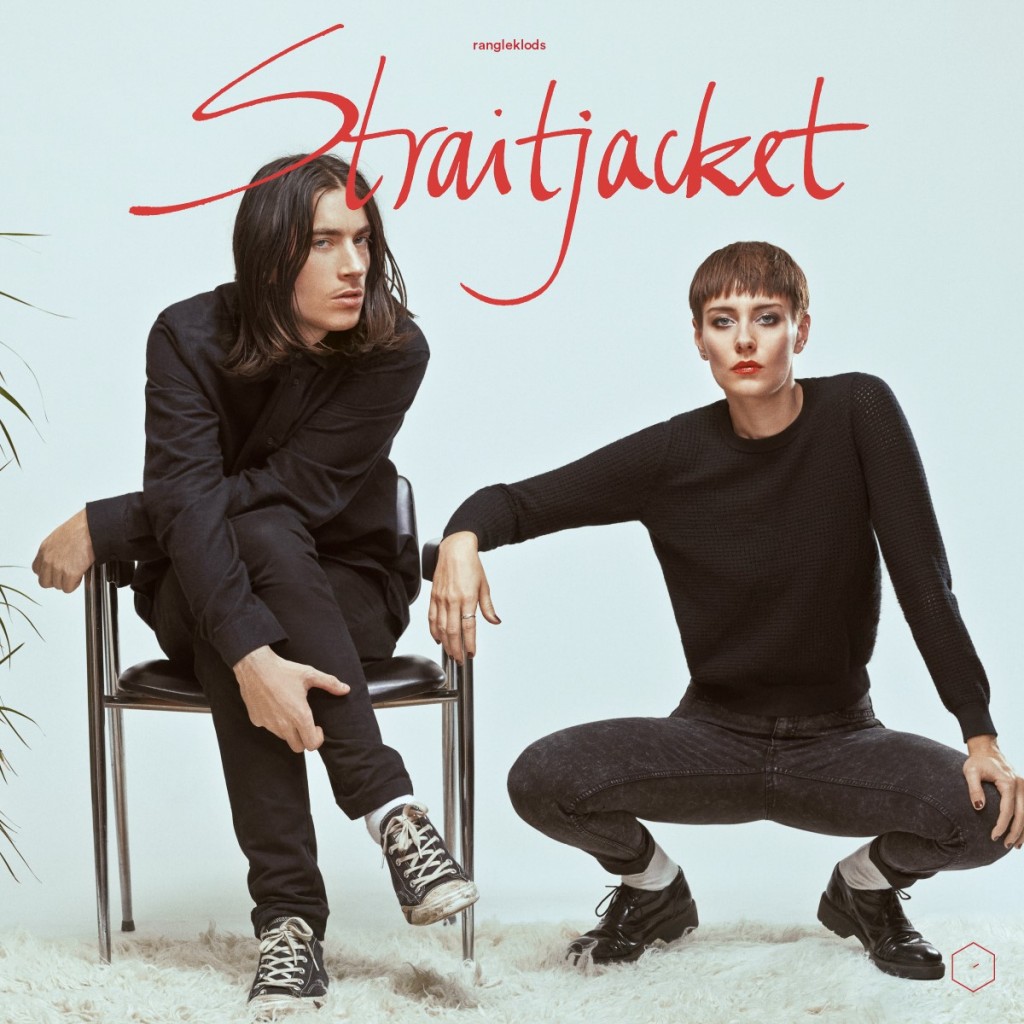 Be patient, unless you get really lucky it can easily take 10 years to build a label to the point where you can make a living of it. Work in a strategic way and plan at least 8-12 months ahead, don’t just throw it out there and hope for the best.

Make fair agreements with your artists. Don’t screw them over and don’t let them screw you over.
Think about money in cents, not thousands.

Check out a taste of Tambourhinoceros in a playlist: