Own Records was created in the very beginning of the 2000s in Luxembourg. For the group of friends at the origin of this cutting edge music company working in music was a vital way to have a door opened on new horizons. They made Fernando Pessoa’s quote “Could it think, the heart would stop beating”, their moto. The team tries to make every record essential in their collection. So far, they released 69 records and produced 25 artists including Gregor Samza, Uzi & Ari, Firekites. 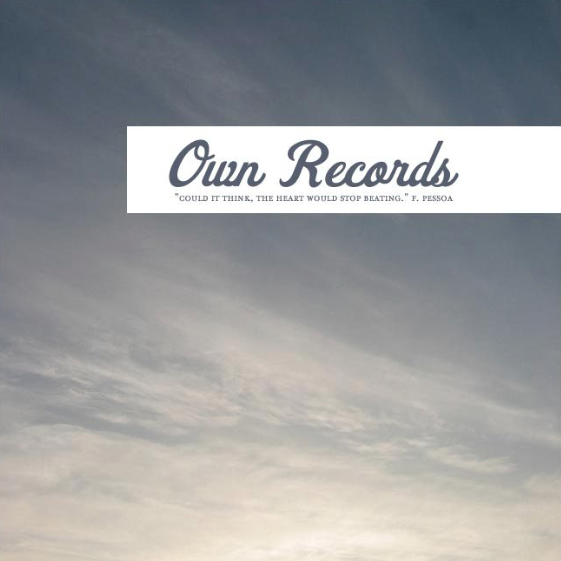 It has been a necessity to build a label with a few friends. We needed to be involved in a music project to feel alive.

It’s impossible to select because it’s as if you were asked to choose a favorite among your children. 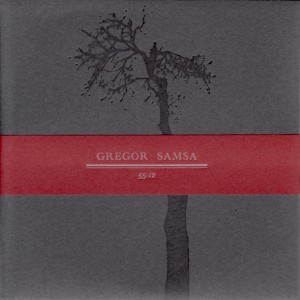 We are not in the habit of giving tips or advice because who are we to tell others what they have to do? There’s nothing to say, just to do. Do and don’t expect anything in return.

Check out a taste of Own Records in a playlist: