Machete was created in 2012 by an Italian rappers’ crew. The label now produces Salmo, Nitro, En?gma, Hell Raton, Dj Slait, Jack the Smoker, Riky, Rasty Kilo, Kill Mauri, a roster that tries to create a powerful and authentic Italian rap. Among the crew Machete, “the rap in Italy, like everything else, has arrived very late. There’s not a real knowledge of this spirit and reaching people is very hard. Many rap artists, in order to become “mainstream” and be able to live with their music, prefer to change their style and become more "pop". We are trying to reach a large audience without distorting our work.” Thanks to its large success on social media and its 14 releases, Machete is now one of the new references of rap in Italy.

For a crew like ours, with good background experience and with the great desire to make music our job, becoming a label was an important and necessary step. When we started we already had an excellent feedback on the web and we wanted to test our name in the real world of discography, to see if we could get the same results.

Surely, the most important albums were the three volumes of the saga Machete, especially the third, which got the “gold record” in three months. We were able to put together all the major exponents of rap music in Italy. It was a great challenge for us but also a great achievement that gave us a lot of strength and credibility as a label. 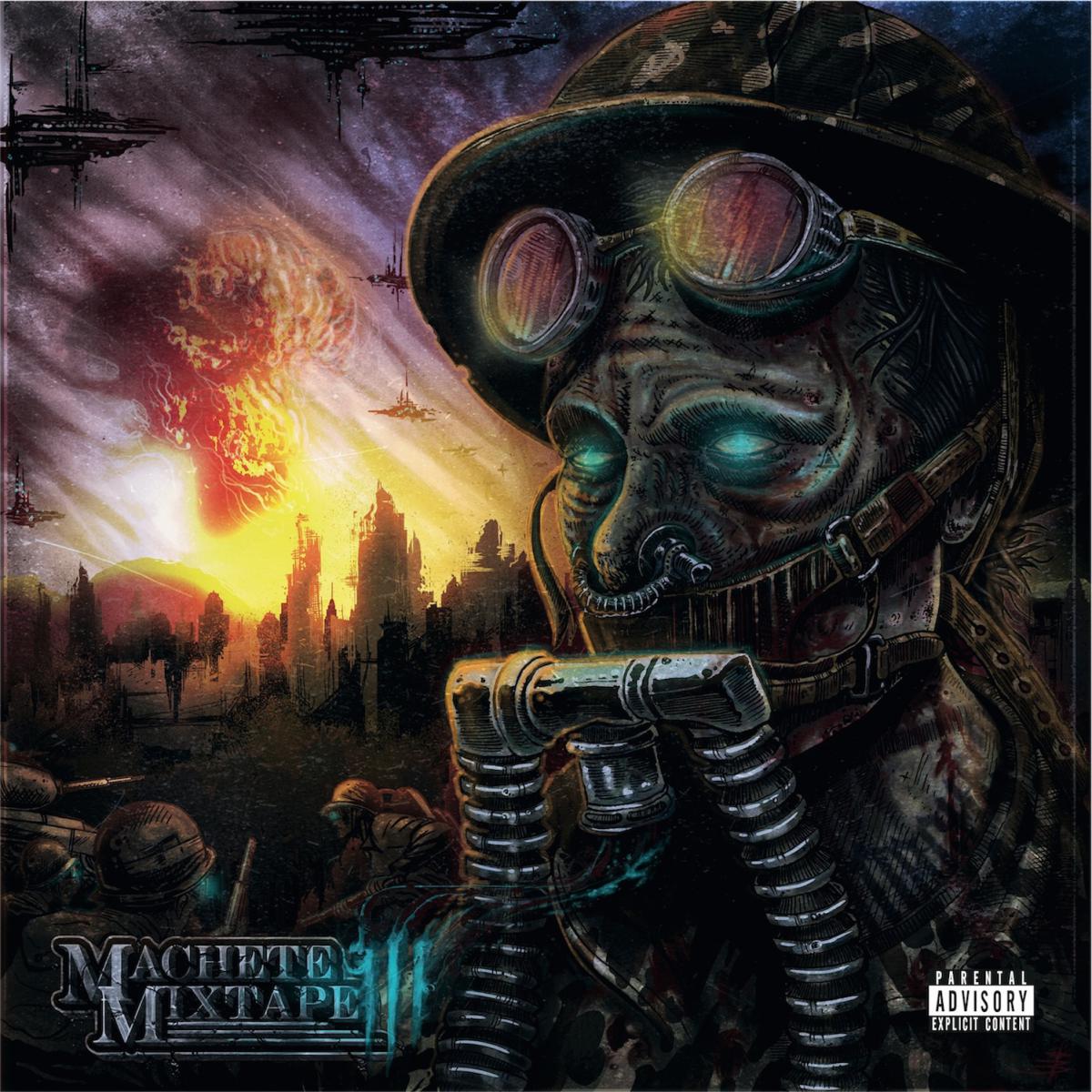 Simply "try to take something more in the musical world." Something that is authentic, original and that represents you. It may seem impossible, but it's worth it!

Check out a taste of Machete in a playlist: