Eskimo Recordings was created in 2002 and was named after the “Eskimo Fabriek”, the underground parties that took place in Ghent in Belgium.

Since the beginning this eclectic but cutting edge label has produced in-between genres like cosmic, Balearic and nu disco, indie dance, house and electronica. Nadiem Shah, the current A&R Manager, wants “to see Eskimo as a genre itself”. Satin Jackets, Lindstrom & Prins Thomas, Aeroplane, NTEIBINT, Atella, This Soft Machine, Horixon are some of the artists composing the roster of this Belgian innovative label.

“The music Eskimo brings forth into the world all maintains a certain feeling without being beholden to any rigid formula” Nadiem Shah (pictured) says, “and the label has approached the divide between electronic and indie music with a reckless abandon that suggests that there is no divide at all. I believe Eskimo holds a unique stake within the indie dance world”. 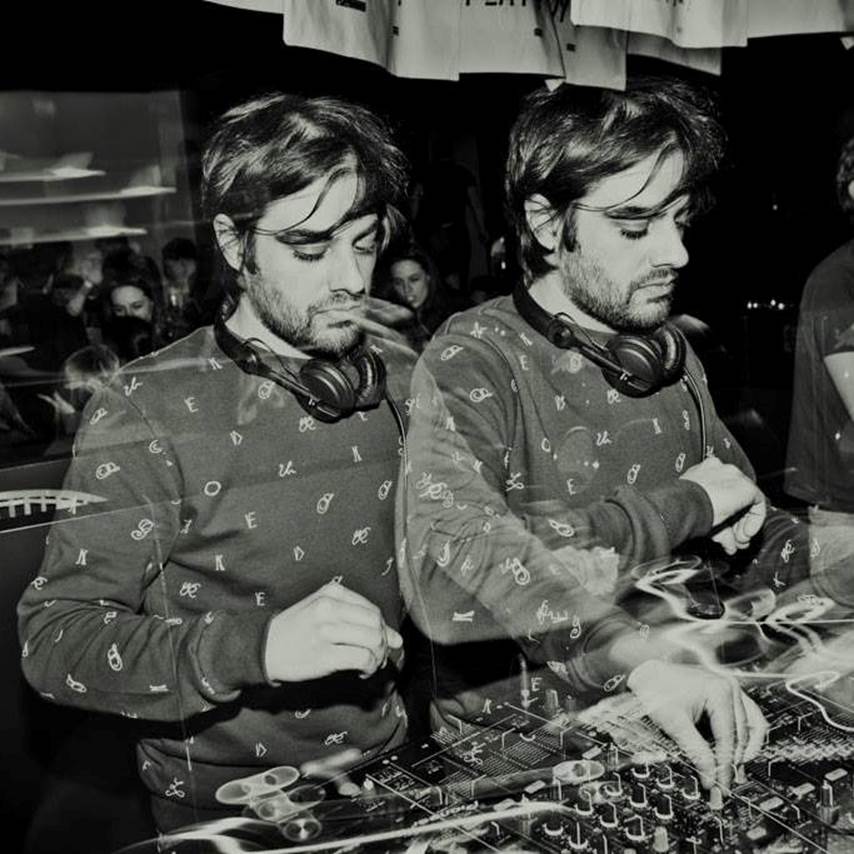 Eskimo Recordings is a Ghent based record label that grew out of the eclectic parties that took place in the ‘Eskimo Fabriek’ in Ghent. These underground parties got famous for mixing synth-pop, new wave, acid house, funk and rock ‘n’ roll into a new and fresh and eclectic sound, with DJ’s like Mo & Benoelie aka The Glimmers and The Flying Dewaele Brothers aka 2ManyDjs.

First releases on Eskimo were mix cd’s that reflected the eclectic sound of those parties. Later on, Eskimo started signing and releasing original music as well. Timeless quality and originality are the key values upon which the label was based. 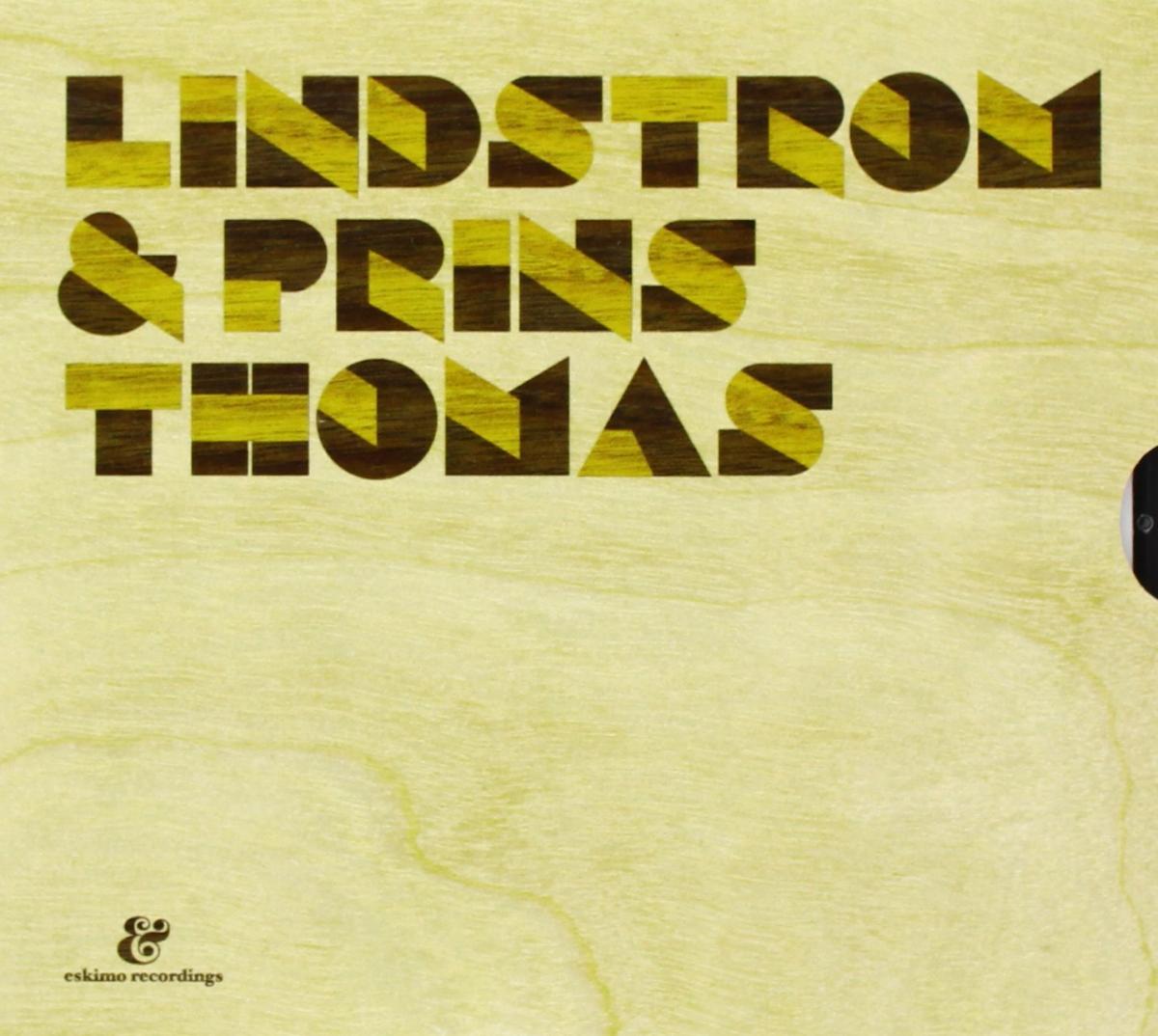 Check out a taste of Eskimo Recordings in a playlist: