Armada Music is a young but well known label in Europe. Created in 2003 by Armin van Buuren, Maykel Piron and David Lewis, this Amsterdam-based label has produced many releases within the wide range of electronic dance music.

The label is now a big company counting 75 employees around the world, 25 sub-labels and as Maykel Piron says, “from Amsterdam we can serve the best dance music to a global audience. We created a global network with staff members based in Amsterdam and many freelancers in different territories in the world.” 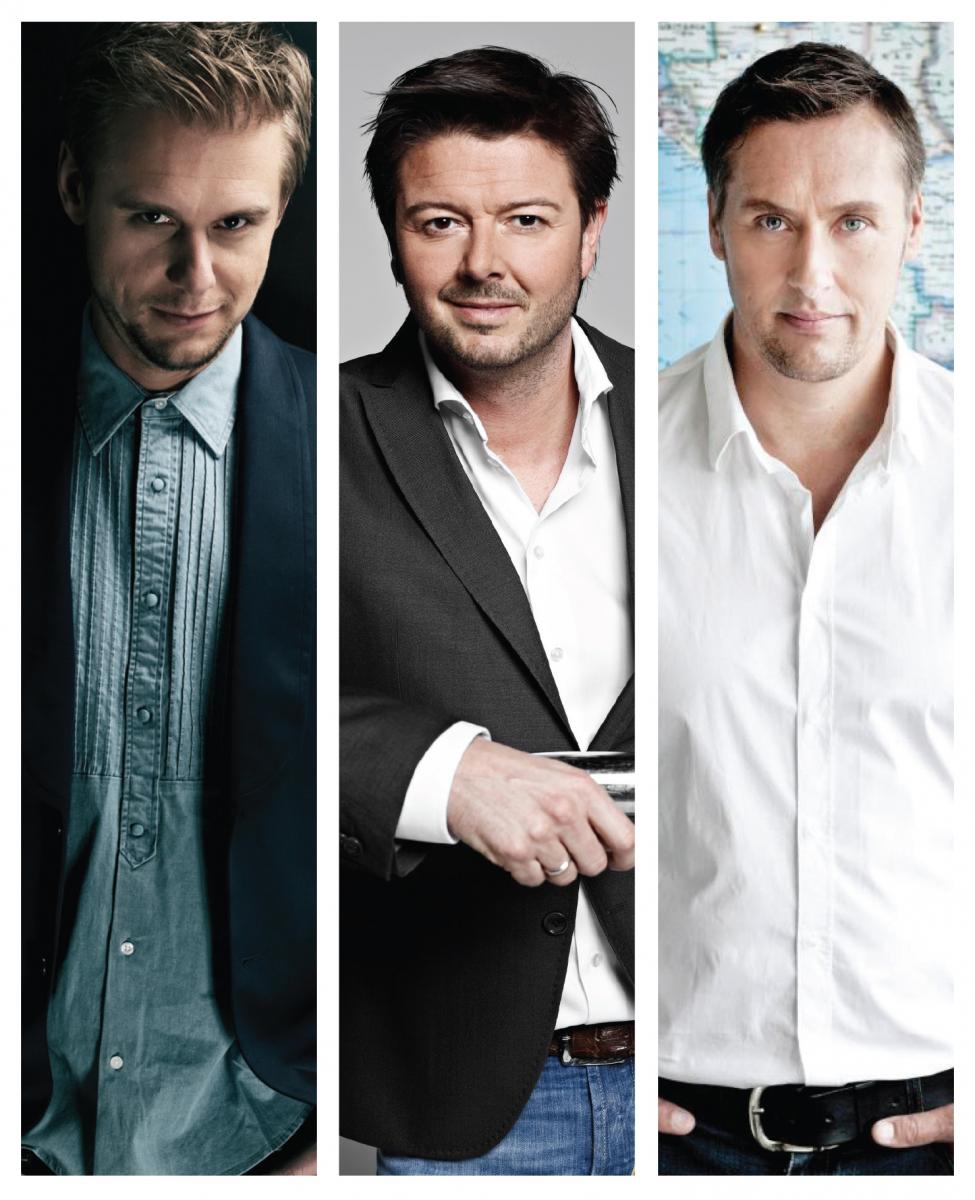 I got into dance music at the very young age of 10. I DJ’ed at school parties, was into collecting vinyl and playing records for hours and hours in my home bedroom studio, and started playing at different venues in the Netherlands at the age of 14. Five years later, I started my professional career working for a DJ promotion service at the age of 19, after which I joined Purple Eye Productions. For Purple Eye, I released records by the likes of Ferry Corsten, Marco V, and Armin van Buuren.

Warner Music Benelux asked me to set up a dance division in 1999, and I became the A&R manager of three Warner labels for three and a half years, including Warner/Chappell. During this period, one of the acts I signed exclusively for the world to Warner/Chappell was none other than superstar DJs Above & Beyond. In 2003, it was time for a new challenge. I found the right partners with Armin van Buuren and David Lewis to start our own company.

Pablo Nouvelle – All I Need

Dash Berlin – We Are

Chicane – The Sum of Its Parts 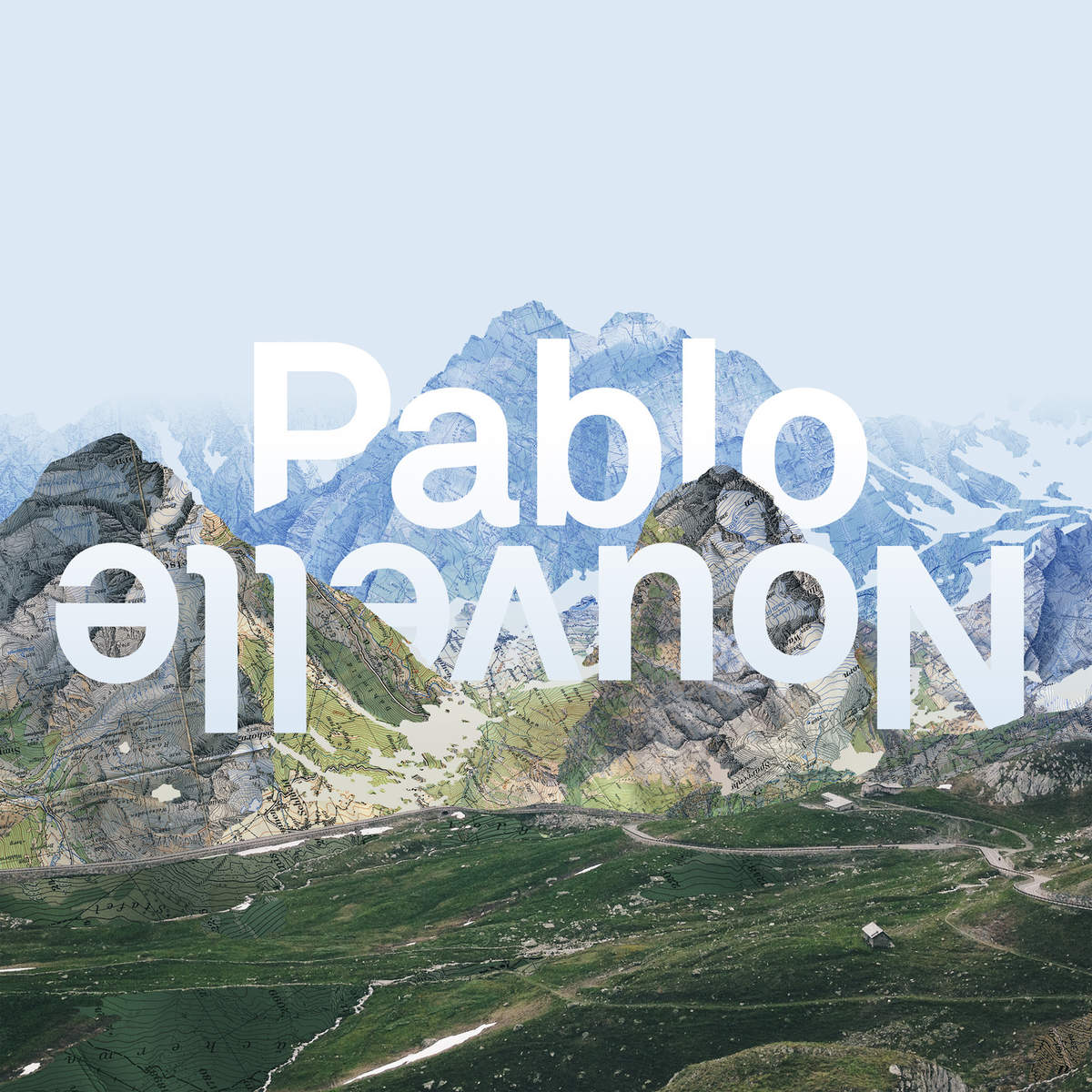 Be as transparent as possible towards the people you work with. Build the company with like-minded people who are good in the specifics which are needed to run a fully fledged music company.

Check out a taste of Armada Music in a playlist:

This featured first appeared in The Independent Echo.