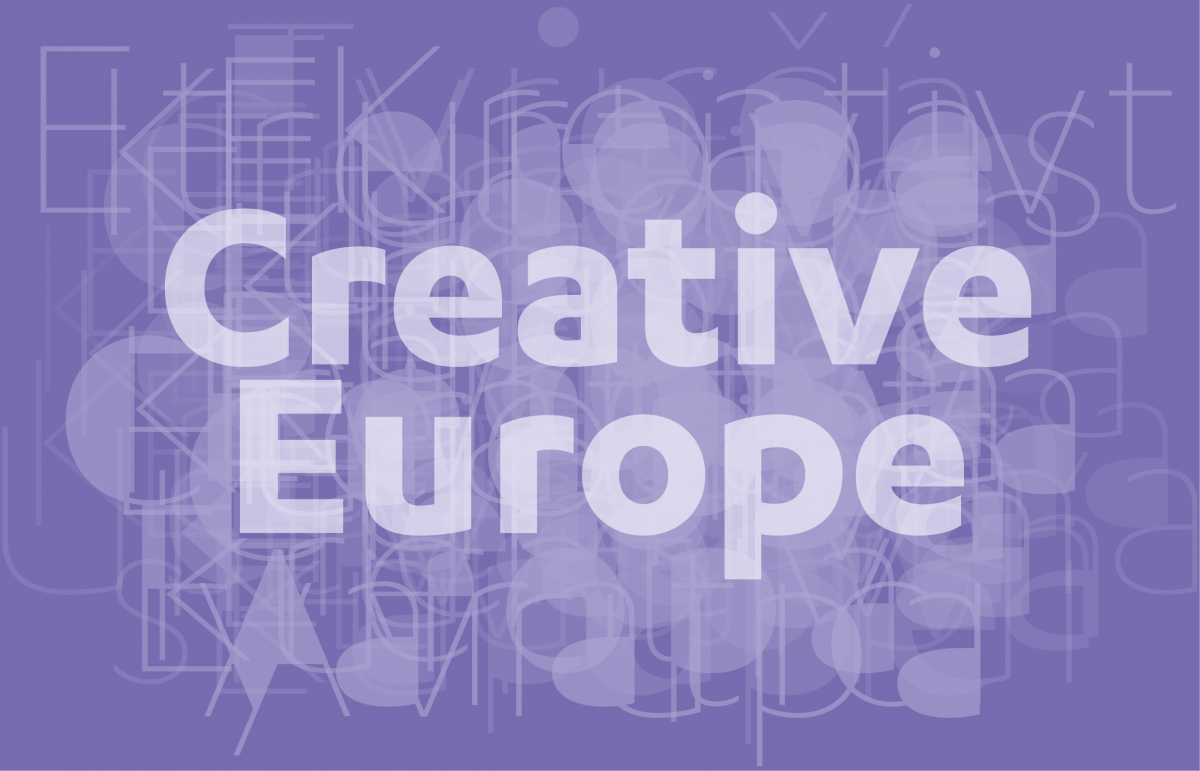 Dear Members of the European Parliament,

We are writing as a group of 59 organisations from across the cultural and creative sectors ahead of today's vote of the Budget committee on the next EU Multi-Annual Financial Framework (MFF) 2021-2027.

We welcome the report's proposal to increase the Creative Europe budget to €2.8bn, and call on you to support this much needed boost to the only EU programme dedicated to cultural and creative sectors.

This ambition is shared by MEP Costa in her report on Creative Europe, as well as by MEP Grammatikakis in his report on a New European Agenda for Culture.

As it is now well established, culture and creativity are among Europe’s strongest assets. Their contribution to the social, economic and artistic development of Europe fully justifies the added value of an EU investment in culture.

But these sectors remain structurally underfinanced. As highlighted in the impact assessment accompanying the investEU proposal, the financing gap for creative SMEs and micro organisations across Europe is estimated to be somewhere between €8bn and €13bn.

At 0,16% of the MFF, the Creative Europe budget is by no means proportionate to these sectors' contribution, and the programme has very low success rates.

We hope we can count on you to support the proposed increased budget for Creative Europe.

EFAITH (European Federation of Associations for Industrial and Technical Heritage)

IMPALA was established in April 2000 to represent European independent music companies. 99% of Europe’s music companies are SMEs. Known as the “independents”, they are world leaders in terms of innovation and discovering new music and artists - they produce more than 80% of all new releases and account for 80% of the sector's jobs (for more information, see the features of independents). IMPALA's mission is to grow the independent music sector, return more value to artists, promote cultural diversity and entrepreneurship, improve political access and modernise perceptions of the music sector. See the organisation's key achievements in IMPALA's milestones.