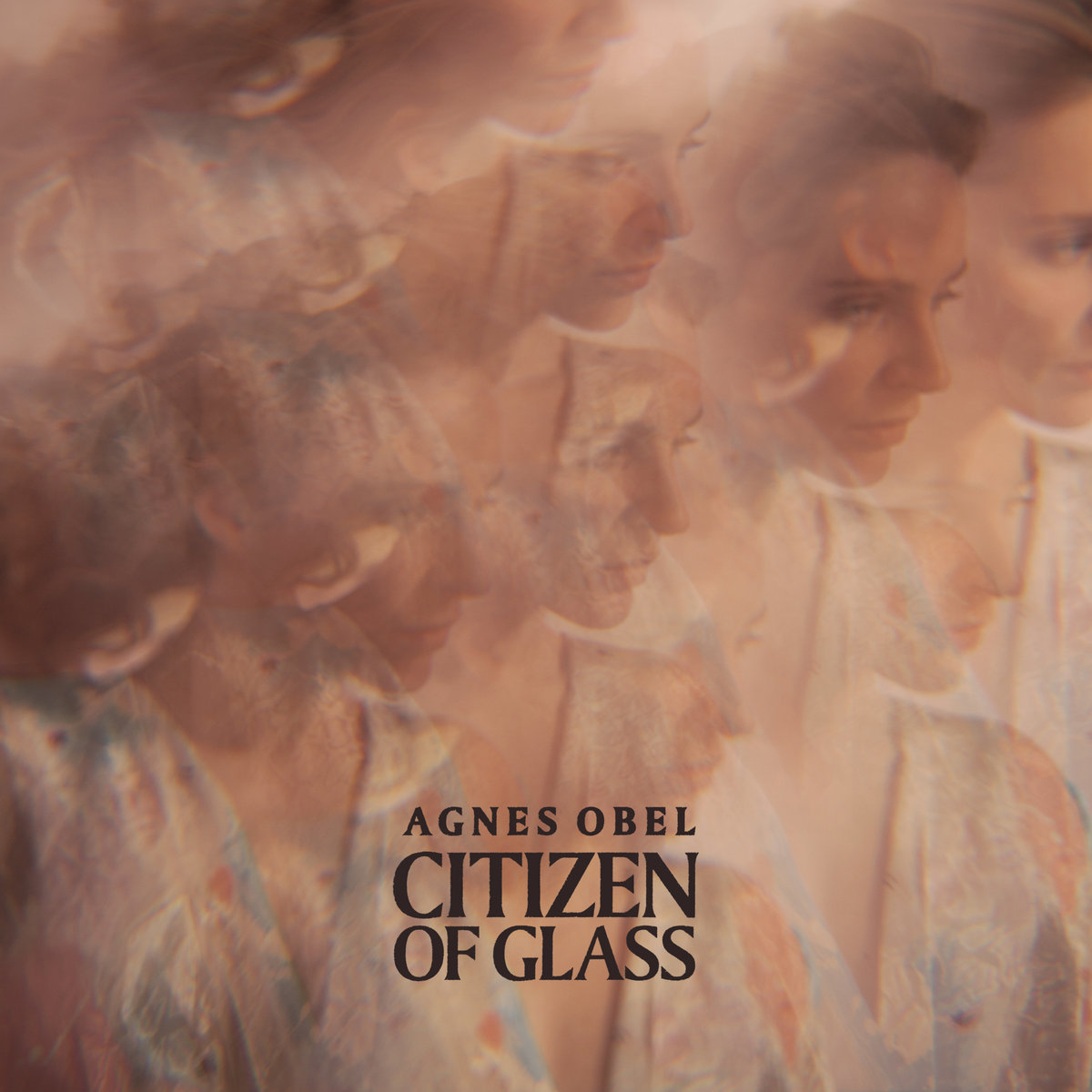 Danish singer-songwriter Agnes Obel is the winner of this year’s IMPALA European Independent album of the year award with her album Citizen of Glass. She succeeds artists such as Caribou, José Gonzalez, Adele or The xx.

Released in October 2016 by Play It Again Sam, Citizen of Glass is the third album of the Berlin-based artist. Obel has formed a strong and successful relationship with Play It Again Sam since the release of her first album, Philarmonics, back in 2010.

On the mysterious title of her album, Citizen of Glass, Agnes Obel explained: “The title comes from the German concept of the gläserner bürger, the human or glass citizen. It’s actually a legal term about the level of privacy the individual has in a state, and in health it’s become a term about how much we know about a person’s body or biology or history – if they’re completely made of glass we know everything."

Agnes Obel has recently embarked on a North American tour and will be back in Europe in May. The European Independent Album of the Year Award will be handed over in person on Saturday 13th May prior to her concert at the Philarmonie de Paris (Cité de la Musique).

Agnes Obel was shortlisted together with 24 other artists, showcasing the musical talent and diversity of releases by independent record labels across Europe. The shortlist included, among many others, Radiohead, Dubioza Kollektiv, Highasakite, Klaus Johann Grobe, Sara Renar, Lost Frequencies and Kase.O.

Play It Again Sam Managing Director Peter Thompson: “How wonderful for Agnes’ new album to be acknowledged in this way. She's a successful and well respected artist in many countries across Europe so seeing her receive the IMPALA award is a wonderful recognition of Agnes' widespread popularity and the sheer quality of the "Citizen of Glass" album. Totally deserved. »

IMPALA Executive Chair Helen Smith also commented: “This year’s shortlist was once again a set of great albums. This year’s deserved winner is a Danish artist, living in Germany and signed to a British label first launched in Belgium. That really sums up the European independent music sector today”.

Kristoffer Rom, co-chairman of DUP, the Danish association of independent record labels, added: "DUP is thrilled that this year's award goes to a Danish artist – especially when it's to an artist as gifted as Agnes Obel. Citizen of Glass is a brave, creative and delicate record that keeps on opening doors to new worlds on every listen. It's been among the most played records in my collection since its release and I suspect it'll be so for a while".

You can also read a short interview with Play It Again Sam Managing Director Peter Thompson on here.

Danish singer/songwriter Agnes (born 1980) took up the piano at a very young age, honing her craft amidst the strains of Bartok and Chopin emanating from the fingers of her musician mother. She later drew inspiration from the work of Swedish jazz pianist Jan Johansson, and it was between those two worlds that her own sound began to emerge. Citing influences as diverse as PJ Harvey and Claude Debussy, Obel’s debut album, Philarmonics, was written, performed and produced by the artist herself. Pure, austere, and remarkably poised, the pristine mix of instrumentals and atmospheric, melancholy balladry, was both a critical and commercial success all over Europe.

2013’s impressionistic Aventine proved another commercial success, charting in nine countries. For her third studio album, Citizen of Glass, Obel experimented with vintage synthesizers, as well as her own voice, which is at times heavily modulated.

More about Play It Again Sam

Play It Again Sam was part of a wave of influential labels that emerged during a fertile generation of European independents in the early eighties along with peers like Factory, Mute, Rough Trade and 4AD. It was initially known for being one of the drivers behind the emergence of EBM and Industrial music with artists like Front 242, Meat Beat Manifesto and The Young Gods. The label later broadened its musical horizon with releases by artists including The Sound, Soulwax/2ManyDJ's, Sigur Ros, Dinosaur Jr and Mogwai. Today Play It Again Sam is home to acts as diverse as Enter Shikari, Editors, Agnes Obel, Ghostpoet and CHAMPS.

The “European Independent Album of The Year” award was launched in 2011, together with the annual “Outstanding Contribution to European Music” award, to mark the 10th anniversary of IMPALA. This award showcases the breadth and diversity of independent talent across Europe. The winner is selected on the basis of completely open criteria from a shortlist compiling national and non-national album nominations from territories across Europe put forward for their musical, artistic or other exceptional quality. Nominated albums were required to have been released on a European independent label between January and December 2016. Previous winners of the Award are Efterklang, Adele, The xx, Guadalupe Plata, Caribou and Jose Gonzalez.