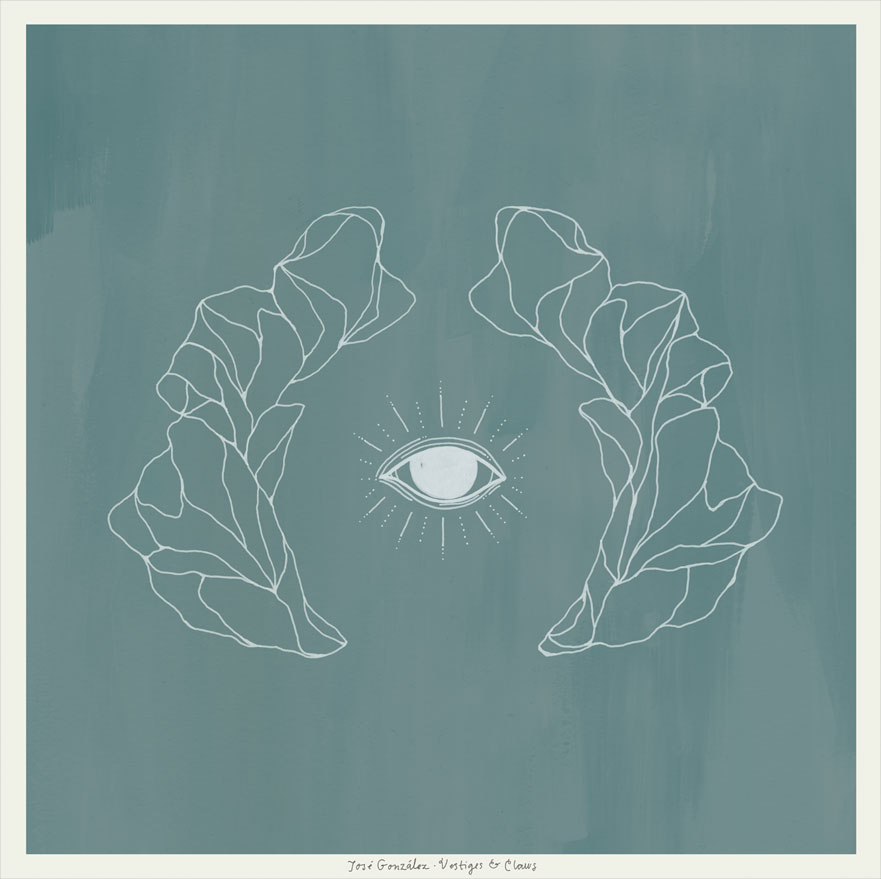 IMPALA’s Independent Album of the Year Award goes to Swedish singer-songwriter José González for “Vestiges & Claws”. This year’s shortlist put the spotlight on labels founded within the past 15 years, as part of IMPALA’s 15th anniversary. Released in February 2015 by Stockholm-based Imperial Recordings, “Vestiges & Claws” is González’s third solo album. The artist and the label have been working together since 2002 when Imperial Recordings was launched. José González is also the frontman of folk rock band Junip.

Earlier this month, “Vestiges & Claws” received an IMPALA Silver Sales Award, which was handed over at the Swedish independent award show Manifestgalan in Stockholm, organised by SOM.

José González was shortlisted together with eighteen other artists, showcasing the musical talent and diversity of releases by young independents across Europe. The shortlist included And So I Watch You From Afar, Christine and the Queens, JME, Nils Frahm and Ólafur Arnalds among others (the full list is available here). José González’s album succeeds Caribou’s “Our Love” (City Slang).

Just back from a sold-out Australian tour, José Gonzalez will embark next month on his third U.S. tour, together with yMusic, a 6-piece chamber orchestra from New York. Here is a video clip of José performing his new single “With The Ink Of A Ghost” together with yMusic:

José González: “In a year with so much good independent music coming out of Europe I feel honoured to win the Album of the Year! I’m very happy for the attention.”

Imperial Recordings co-founders Magnus Bohman and Joakim Gävert added: “Thank you, this is a great honour for us. We’re happy to see José’s third album get this award and this kind of recognition.”

IMPALA Executive Chair Helen Smith also commented: “José González came out the clear winner. His album is a great example of what the special edition of the album of the year is all about – the outstanding work of artists signed to young independent music companies.”

You can also read a short interview with Imperial Recordings founders and owners Joakim Gävert and Magnus Bohman here.

José González (born 1978) is a Swedish singer-songwriter and guitarist from Gothenburg. Along with Tobias Winterkorn and Elias Araya, González is also a member of Junip, a band which has been nominated for a previous IMPALA Album of the Year Award. José González’s official biography describes him as “a deep, artful thinker whose singular approach to song writing and sonics sets him worlds apart.”

Imperial Recordings was founded in 2002 by Magnus Bohman and Joakim Gävert. The label focusses on Swedish artists and also works with partners worldwide. It has its own publishing arm, Imperial Music Publishing, which is administered by Kobalt. In addition to José González, Imperial Recordings’ roster includes Promise and the Monster, Eskju Divine, Martin McFaul, Samuraj Cities, Melpo Mene, Gustaf Spetz, TLS, Kuriaki and Zeigeist (in co-op with Spegel).

IMPALA represents independent music companies and associations across Europe. Its mission is to grow the independent sector. To celebrate IMPALA’s 15th anniversary, various initiatives are taking place across Europe under the “IMPALA 15” banner, including special editions of the IMPALA awards and events at industry gatherings such as Amsterdam Dance Event, Eurosonic Noorderslag, Westway Lab, Primavera, Midem, Reeperbahn etc. IMPALA’s milestones illustrate what independents have achieved in 15 years of collective action at European level.